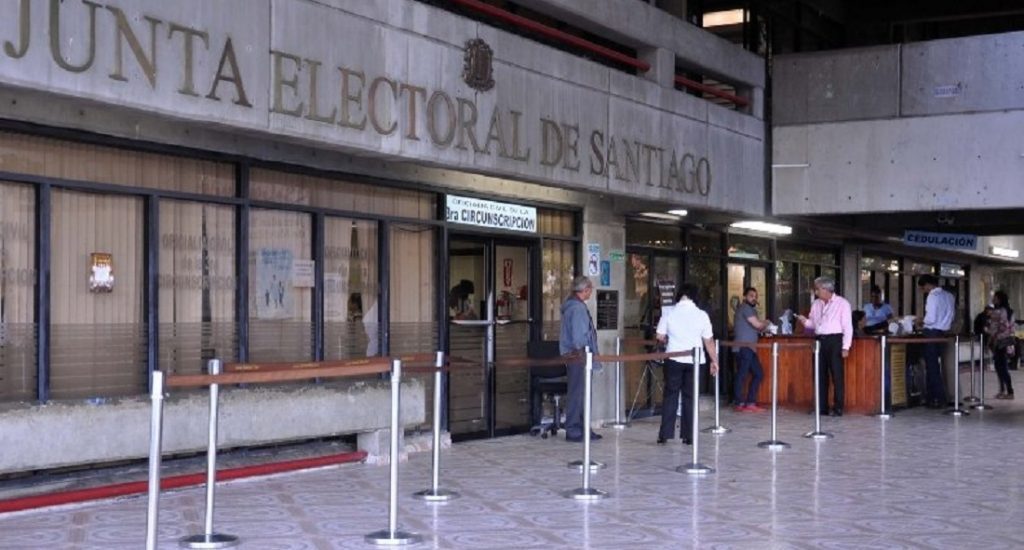 Santiago.- The money stolen from the Municipal Electoral Board of Santiago (JCE) that would be used for the logistics of the elections that take place Sunday has been recovered.

The National Police said one of the suspects is a member of the JCE security dept.

Central Electoral Board president, Julio César Castaños Guzmán made the announcement Sunday when he officially launched the congressional and presidential elections.

He said around RD37.0 million were stolen last week but noted that the precise amount recovered has yet to be confirmed.