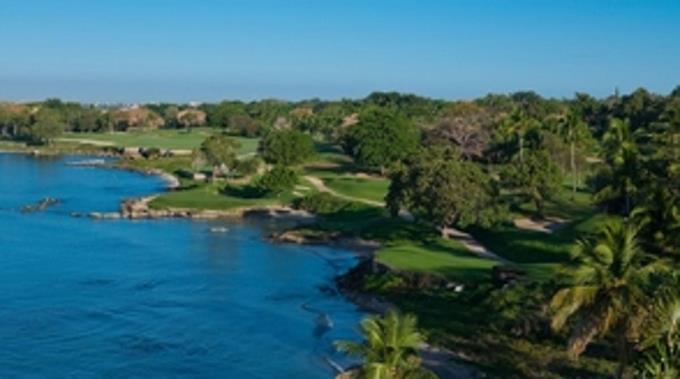 Casa de Campo, a luxurious residential complex on the paradisiacal beaches of the Dominican Republic, has been for decades a vacation haven for well-known figures of politics, finance, and entertainment, and now a possible destination for the King Emeritus of Spain Juan Carlos I.

An hour and a half by road from Santo Domingo, the capital of the Caribbean country, the exclusive complex located in La Romana has tourist rooms, luxury family homes, a marina, a port, golf courses, and even an international airport.

The Spanish press indicated on Tuesday that the 82-year-old king emeritus had provisionally settled in the Dominican Republic, a day after announcing that he was leaving Spain amid a corruption scandal, although the information has not been officially confirmed.

Juan Carlos I, investigated for corruption in Switzerland and Spain, said Monday that his decision to go into exile sought to help his son, King Felipe VI, in “exercising his responsibilities.”

From Rudolph Giuliani to Beyonce

With rooms with a minimum rate of $ 200 a night and mansions with pools that cost $ 5,500 a night, the Casa de Campo facilities have hosted such characters as Rudolph Giuliani, attorney for the President of the United States, Donald Trump, and former Mayor of New York; o Karina Sari Dewi, daughter of the President of Indonesia, Joko Widodo, and her husband, the banker Fritz Frederik Seegers.

He has already received Juan Carlos I himself in the past.

Casa de Campo was born as a tourism and real estate project in the 70s with 50 rooms, 22 golf villas, and four-family homes.

Now it is a huge development of about 2,800 hectares, with 280 tourist rooms, 1,200 houses, areas of bars and restaurants, golf courses, a marina, a port, and an international airport.

Central Romana Corporation, of the Cuban Fanjul family, owns other properties in the Dominican Republic such as sugar mills, manufacturing businesses, and even the Toros del Este baseball team.