The number of injured by gas plant fire rises to nine, the death toll remains at two. 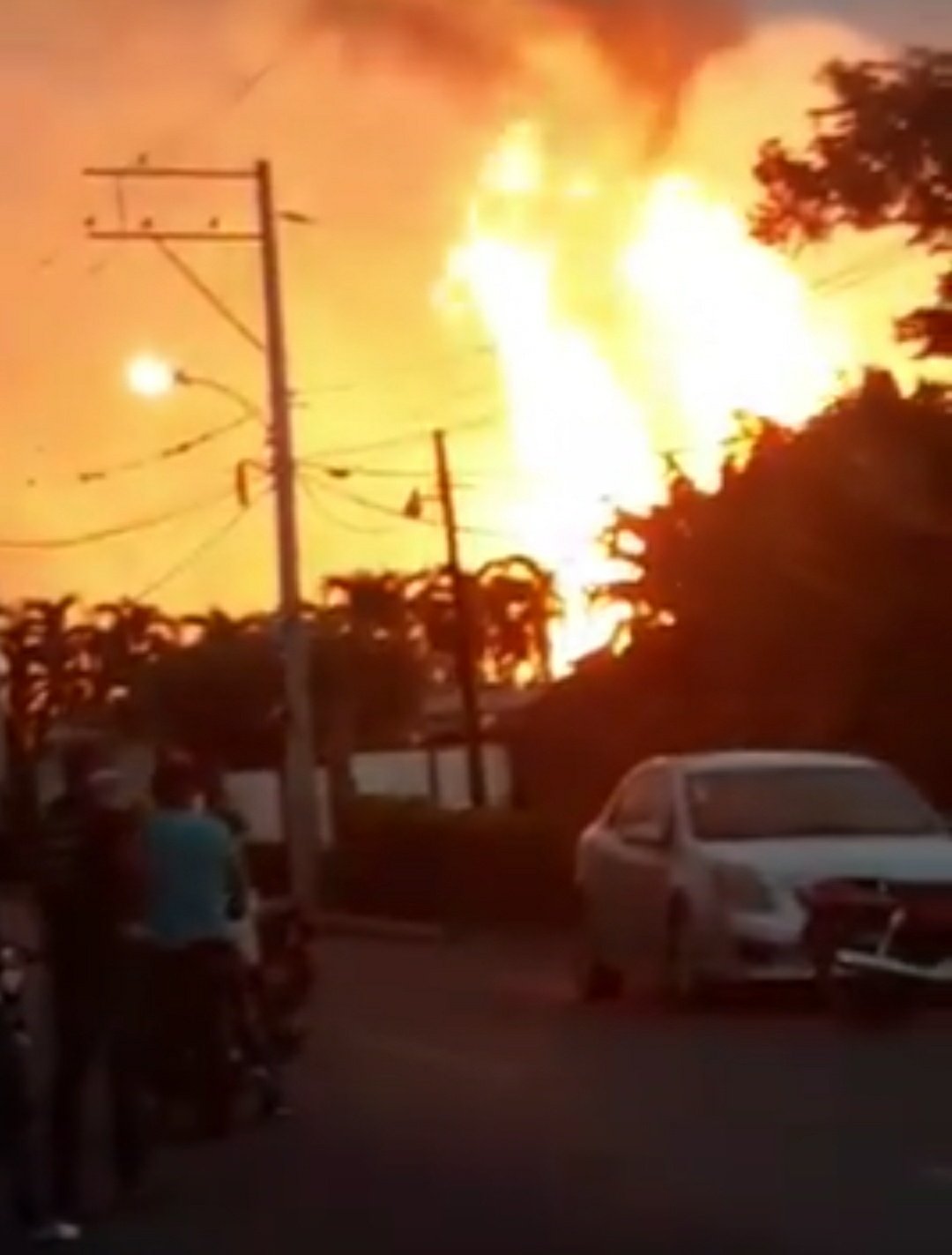 With third, second, and first-degree burns, the number of injured increased to nine due to the fire of the Copegas liquefied petroleum gas bottling plant, in the municipality of Licey, in Santiago, while, at the moment, the dead there are still two.

According to the Civil Defense, the accident originated on Saturday at 6:00 in the morning due to a gas leak, and the shock waves affected two nearby homes.

The dead are the infant Braylin Ulloa and the adult, Francisco Trinidad, 66, a caretaker of the establishment.

In the Dominican Republic, these tragedies are frequent due to these establishments’ proximity to residential areas.

The injured were transferred to the Medical Union, the Santiago Metropolitan Hospital (HOMS), the Cabral y Báez Hospital, and the Ney Arias Lora Burn Unit in Santo Domingo Norte.

The two homes hit by the explosion have “very considerable damage,” says the Civil Defense report, which states that the technical department of the Fire Department and the Police are investigating the cause of this gas leak that “generated uncertainty” in the Licey community.