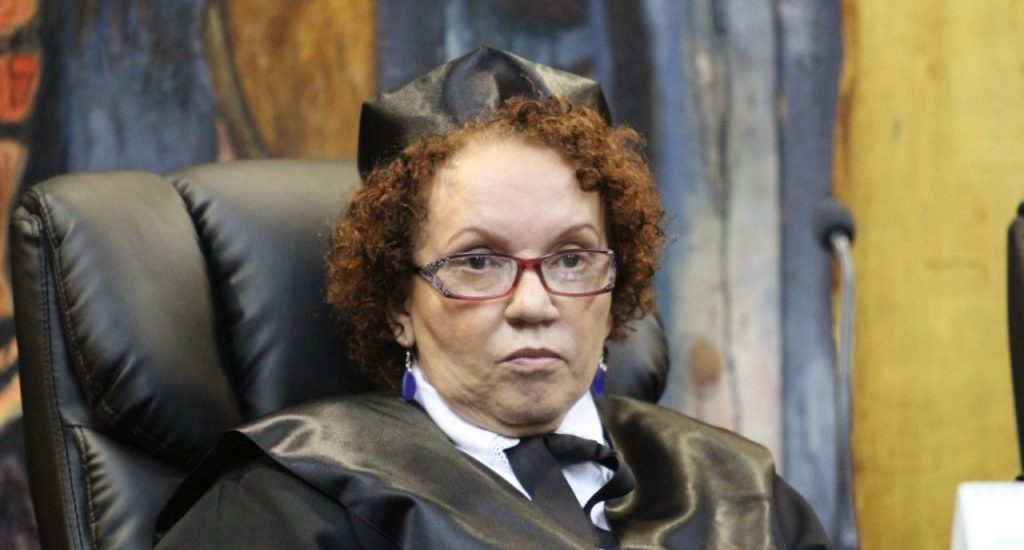 Santo Domingo.- Attorney General, Miriam Germán on Sun. said the financial statements of former officials are not clear and that is why it has been necessary to call on Accounts Chamber president, Hugo Álvarez for the third time.

She said that Álvarez’s appearance is not only to shed light on the data and information contained in the reports on assets, corporate participation, companies, assets and businesses of people who held public office until August 16, but also to respond to their actions as overseer body of the actions of the powers of the State.

“There are things that sometimes are not as clear as one would like,” said Germán, noting that there are many incoming and outgoing officials who did not present their declaration of assets in accordance with Dominican laws.

Moreover, Anticorruption (Pepca), Prosecutor Wilson Camacho, said the president of CC has been asked to appear due to the need to have the declarations of the declarants, make observations to the form and procedures for the affidavit, as well as question about pending audits.