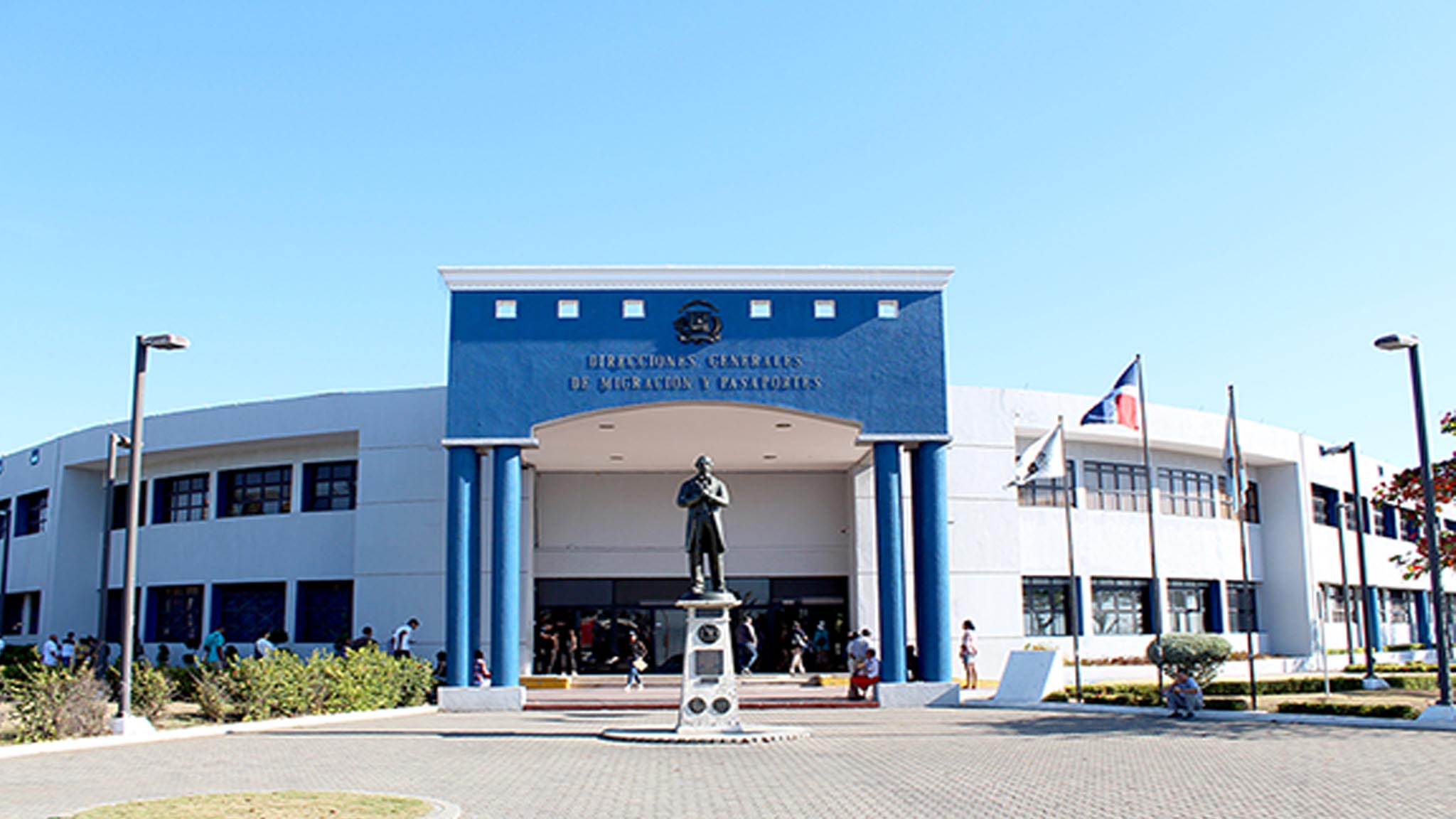 Santo Domingo.- The Anti-Fraud Department of the General Directorate of Passports has under investigation about three thousand files due to a series of irregularities that they are presenting in issuing passports.

The general director of the institution, Néstor Julio Cruz Pichardo, reported that most of these irregularities are name impersonations and fingerprint operations. He explains that there are citizens, not only Dominican but of other nationalities, who have had conflicts with the law, which are those who engage in this practice.

He indicated that many of those people linked to crime “somehow want to continue doing their business in other countries, not only in the Dominican Republic” and resort to these practices, but that any attempt is blocked by the Anti-Fraud Department.

The official added that due to this way of trying to falsify the travel document, the DGP has taken a series of measures in that direction, “to prevent any attempt”.