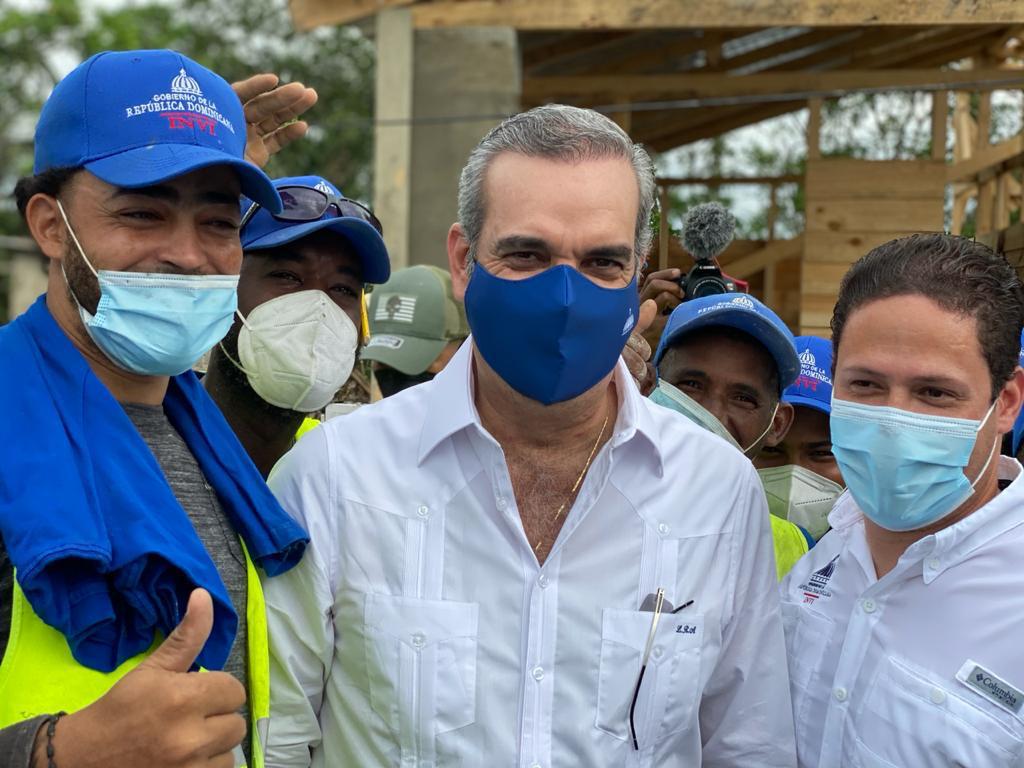 SANTO DOMINGO.- The National Housing Institute (INVI) announced today that improvements would be made in 1,470 homes in La Vega. The information was released during the visit to this region by the President of the Republic, Luis Abinader.

“The ‘Dominicana Se Reconstruye’ project, an initiative of our president, aims to rebuild and improve housing for residents in the most vulnerable areas throughout the national territory, until meeting the goal of reaching the goal of 30,000 roofs that they become, after their renovation, dignified homes,” stated Carlos Bonilla, president of the INVI.

He also recalled that the initiative would have an investment of more than RD 1.9 billion pesos and generate approximately 6,800 direct jobs, thus helping boost the country’s economy and boost the construction sector as promised by the head of state in his Government proposal.

This specific intervention in La Vega will positively impact the municipalities’ communities that will benefit from the execution of this program since more than 360 direct jobs will be created with a total generation of about RD $ 22,865,000 in labor and approximately RD $ 57,240,000 in the acquisition of construction materials.

Likewise, President Luis Abinader, during his visit to this Olympic city, declared that this program is reaching the entire country, complying with the main characteristic of the Government’s contracting and transparency provisions.

“Nothing improves the quality of life of a family than that they improve their house, their home so that they live with dignity,” added President Abinader.