Country remains at the top in corruption 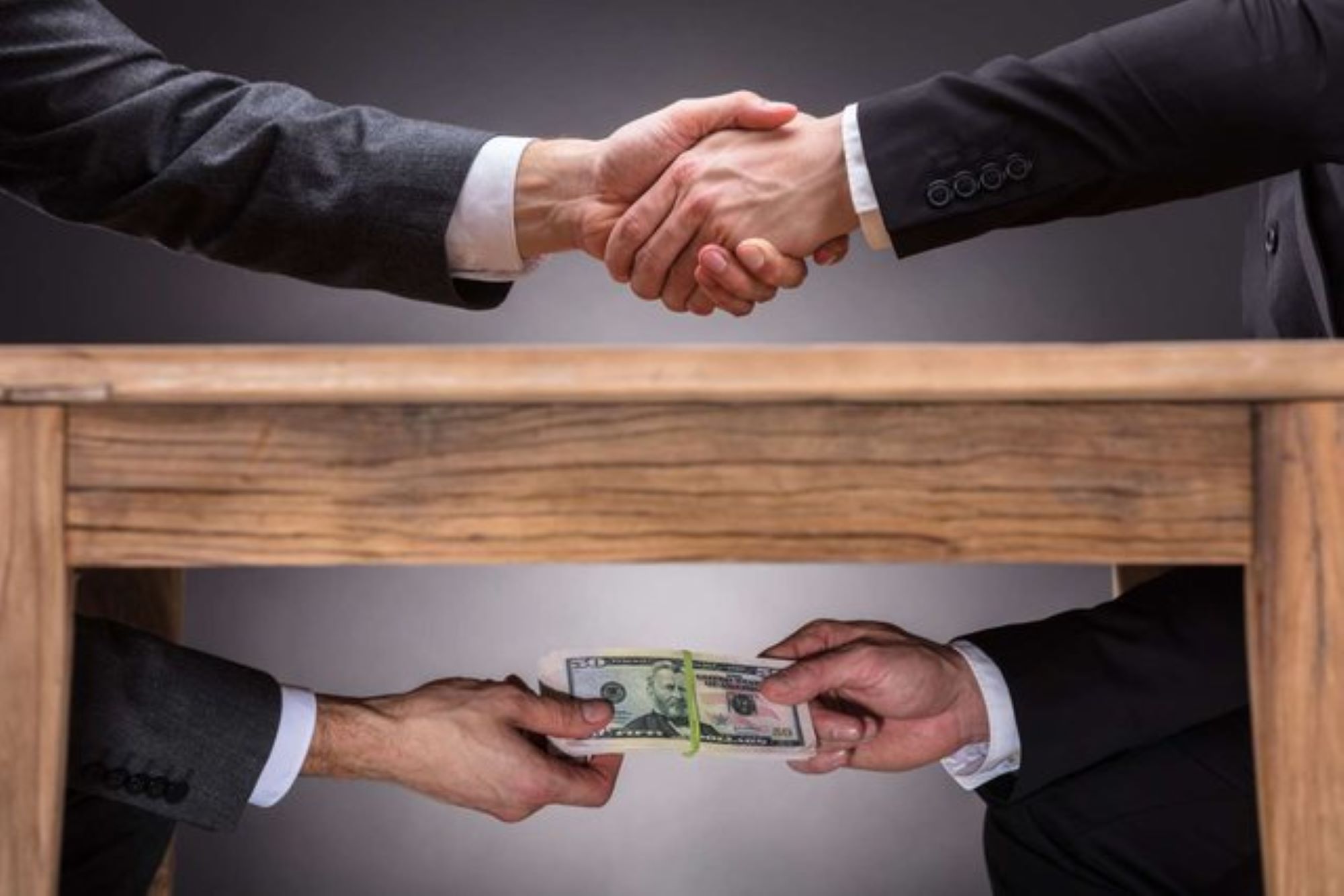 The Dominican Republic is in position 28 according to the Corruption Perception Index. ARCHIVE /

According to the Corruption Perception Index of the Transparency International organization, the Dominican Republic is for the second time in a row among the countries with the highest levels of corruption.

The index report, released this Thursday by Citizen Participation, highlights that the country remained in 2020 with the same score on the perception of corruption of the previous year with 28 points out of 100 when occupying the 137th place of the 180 participating nations.

The General Coordinator of Citizen Participation, Sonia Díaz, commented that the country failed to reach the 51 points set for 2020.

Díaz added that the index emphasizes that most countries remained little or no progress in the fight against corruption, and many of them had a score below 50% on two consecutive occasions.

The highest scores (higher scores indicate lower corruption levels) on the Corruption Index correspond to Denmark and New Zealand with 88 basis points each, followed by Finland, Singapore, Sweden, and Switzerland with 85 points each, Díaz reported at a press conference.

Canada’s best indices are 77 points in the Americas region, Uruguay with 71, and Chile and the United States with 67 each.

The countries with the worst scores on the continent are Venezuela with 15, Haiti with 18, Nicaragua with 22, Honduras with 24, Guatemala with 25, and Paraguay and the Dominican Republic with 28. Díaz said that, in the Dominican Republic, the highest score The high that the country obtained since the beginning of the measurement was 25 points in 2012, while the lowest has been 28 in three years: 2009, 2019, and 2020.

The report recommends that to combat COVID-19, it is essential that countries strengthen supervision so that resources reach those who need them most.

“The report suggests that the anti-corruption bodies and the supervisory committee must have sufficient funds and independence,” said Sonia Díaz.