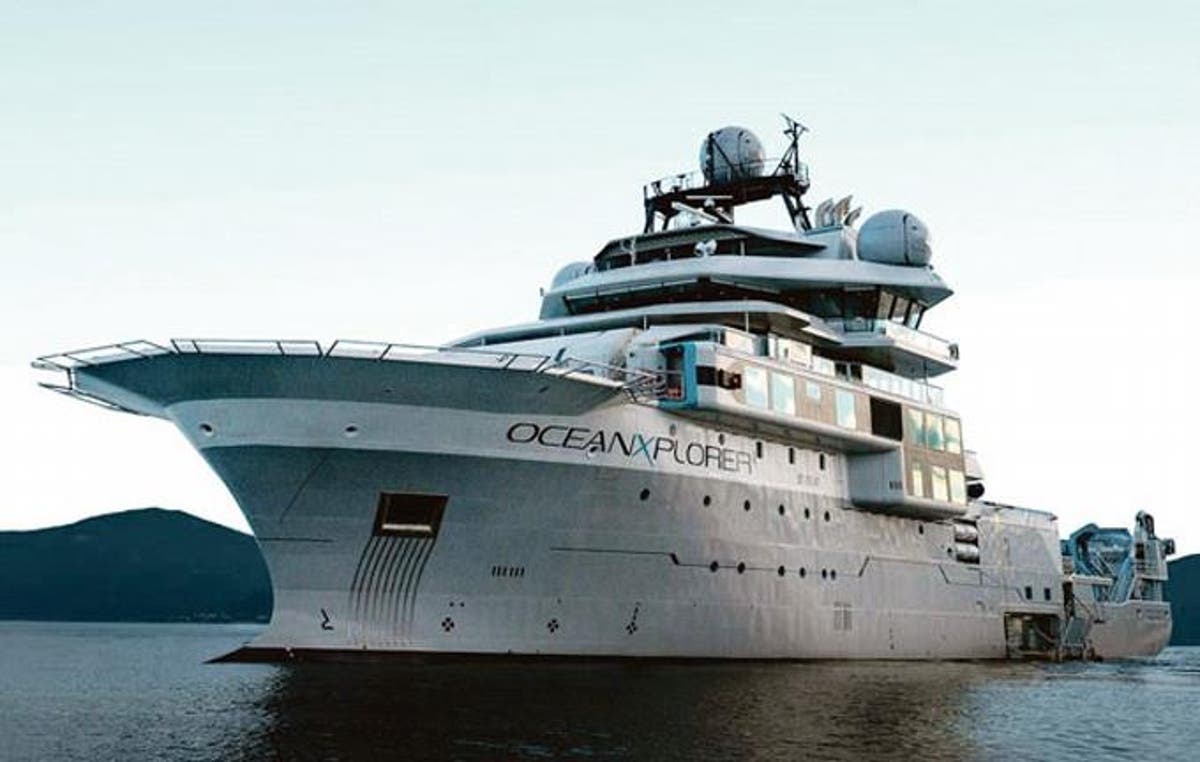 OceanXplorer, considered a unique vessel in its class, will be in the waters of the Dominican Republic until the end of this month, where scientists aboard the ship will study the marine life bordering the country’s coasts, together with technicians from the Ministry of the Environment and members of the National Authority for Marine Affairs (ANAMAR).

The vessel belongs to the non-profit ocean exploration organization OceanX and has been in the country since March 2.

Scientists aboard the ship will study the marine life bordering the country’s coasts, along with the Environment and members of ANAMAR, who will join the crew to document and support the expedition.

The mission highlights the continuous work of ANAMAR in the exploration and establishment of future channels of institutional cooperation and scientific research in the region.

“Having a ship of such magnitude as the OceanXplorer in Dominican waters represents a great pleasure for us and gives us great expectations regarding the advancement of scientific research and the monitoring of our vast marine biodiversity, about which there is still much to study,” declared Isabela Hernández, Biodiversity technician at the Ministry of Environment and Natural Resources. He added that the state institution hopes to continue contributing to the development of missions as important as OceanX and to promote marine research at the national and international levels.

Meanwhile, Omar Shamir Reynoso, ANAMAR’s Head of Oceanography and Marine Resources, thanked OceanX and its partners for taking the Dominican Republic into account during this expedition through the Caribbean. “We hope to host OceanX again soon, for other scientific research initiatives,” he added.

Potential.
The vessel is equipped with advanced scientific exploration vehicles optimized for audiovisual purposes. It has chemical, biological and geophysical sampling tools, a centralized data system, and an audiovisual media center that make it possible to explore and document parts of the ocean that humans have never seen before.