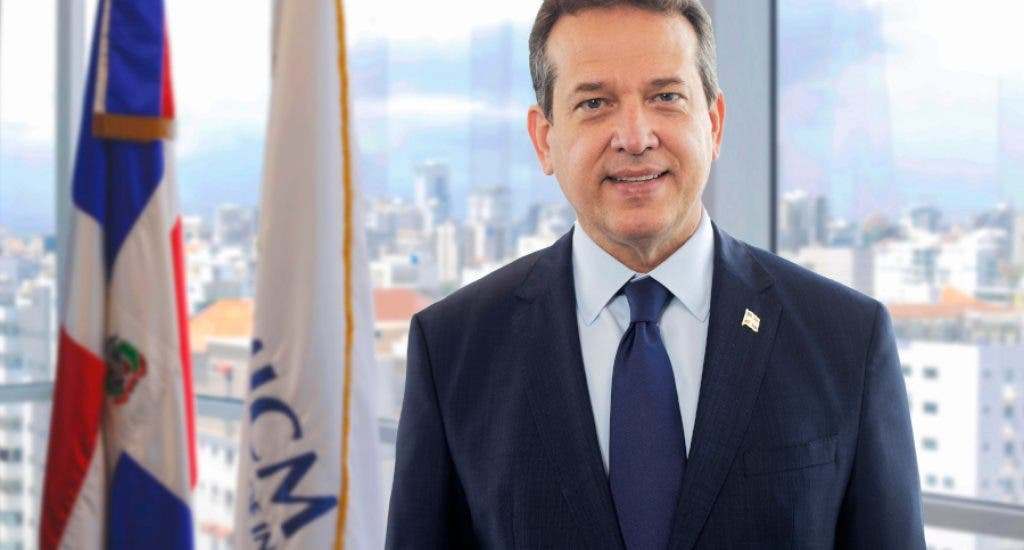 The Minister of Industry and Commerce and Mipymes, Victor-Ito-Bisonó, revealed Tuesday that adulterated alcoholic beverages are mixed, in addition to methanol, with animal corpses for faster fermentation.

“To the extent that they have been getting involved in the issue, they are such terrible things that in order to sometimes produce something that resembles a drink that can be ingested, they even add chicken intestines, dogs, animal corpses so that it can ferment faster, it’s crazy,” said Bisonó.

The head of Industry and Commerce also said that the manufacture and commercialization of adulterated alcoholic beverages, which has also claimed the lives of 130 people, has affected the legal industry.

“It has had an effect, unfortunately, and we have been very careful not to mix words of recognized brands with the crime that these people are doing with methanol,” he said.

Regarding the removal of adulterated bottles, Bisonó explained that “it takes time.” He said that, according to the measures given by President Luis Abinader on the control, importation, and commercialization of methanol in the Dominican Republic, there are two work tables to coordinate, together with Industry and Commerce, the follow-up to the immortalization and the detail, with monthly reports, follow-ups and with penalties.

“Unfortunately it takes some time to remove all those bottles, but we already know the stores that are being closed and all the entities are there as it should be in a single group working as a team, which was not done before,” said the minister when he was interviewed in the program Hoy Mismo, which Color Visión broadcasts.

The Government warned that it will have “zero tolerance” and that it will step up operations in the country with new measures and legal provisions to seize adulterated alcoholic beverages, dismantle clandestine factories and control the importation and commercialization of methanol, which has caused more than 125 deaths so far this year and 247 in the first four months of 2020.