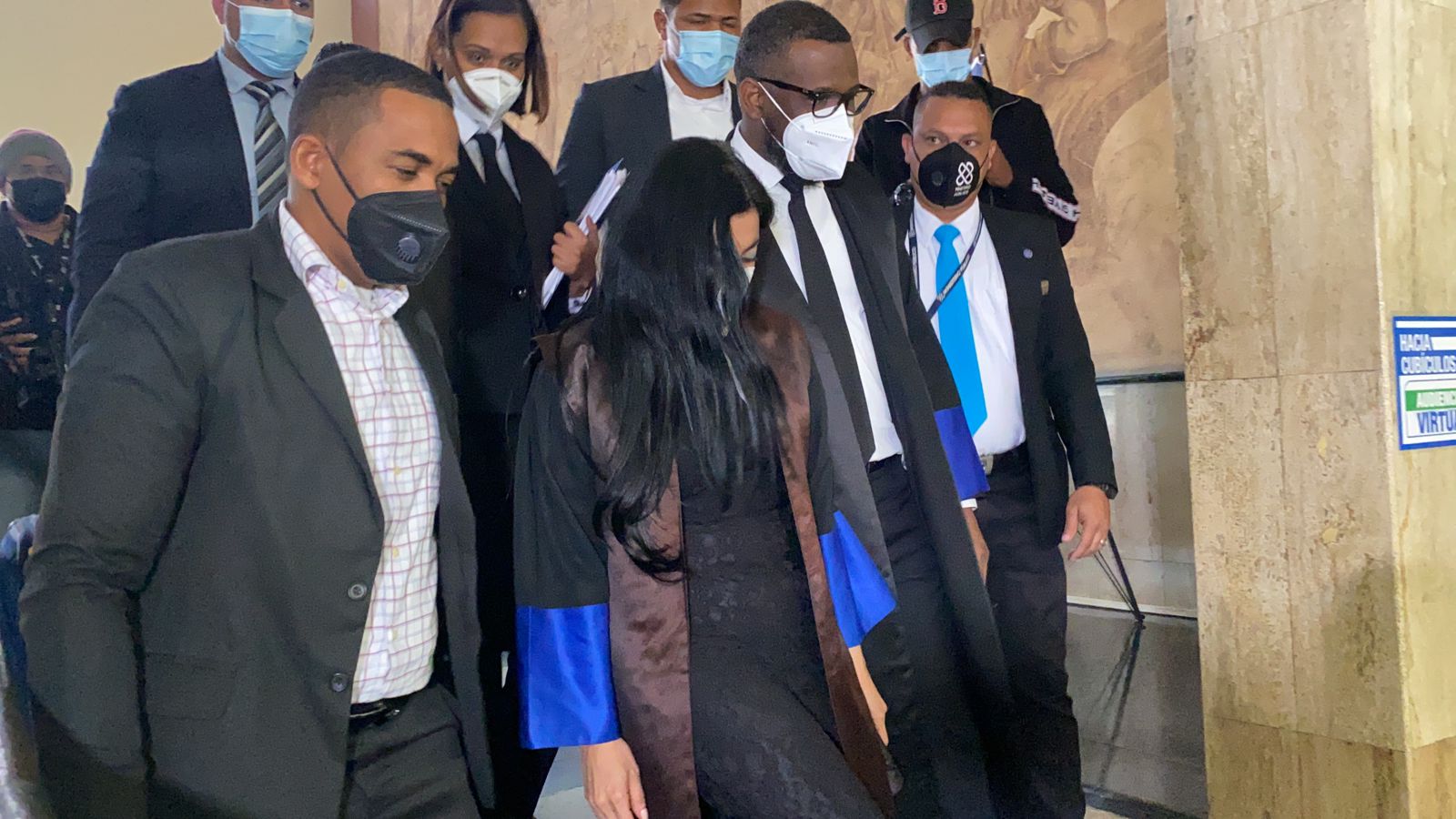 Anticorruption prosecutor Wilson Camacho said it’s one of the most complex cases the Justice Ministry has handled, due to the amount of information that must be analyzed “to determine how far the alleged network of corruption reaches, which has looted public funds”.

“We have said that we have built an armored process and we have shown in court that it has been so. This process has been built with the highest quality standard,” said Camacho upon leaving the Ciudad Nueva courthouse.