The president’s meeting with his ministers ends with secrecy 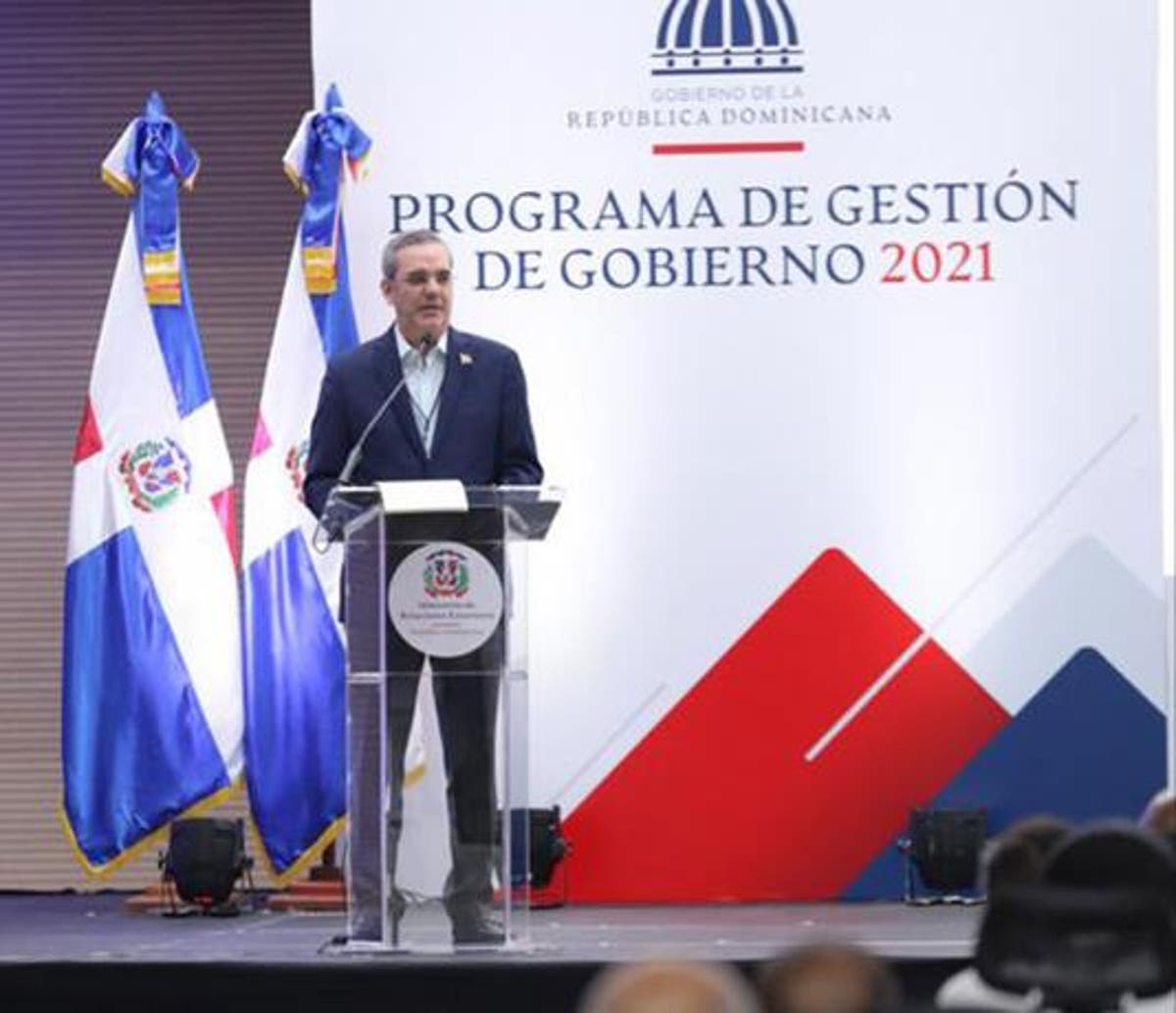 The meeting with ministers and directors was held without any information being disclosed.

As of 2:30 yesterday afternoon of this Sunday and under strict secrecy, ministers and general directors of the Government were meeting to evaluate the Government’s performance in its nine months of administration and plan the actions that would give continuity to the goals set.

In the meeting, which was held behind closed doors since last Saturday in the convention hall of the Ministry of Foreign Affairs (Mirex), the officials were required to leave their cell phones outside; it is not known if this was to avoid leaks of information or to achieve a greater concentration on the issues that were discussed.

This meeting, which began each day at nine o’clock in the morning, was headed by the President of the Republic, Luis Abinader, and only the summoned officials had access to it. According to a note previously sent to the media, the purpose of this meeting was to unify criteria among senior government officials in terms of goals and aims to be followed to consolidate the objectives of this administration. The note, published last Saturday, offered the scarce information that was made public about this meeting and that despite the efforts made, it was not possible to know more details or its results.

Abinader detailed that the ministers and general directors would work on planning projects to be executed in different areas in favor of the population.

The note also indicated that national and foreign experts and specialists would present the topics discussed in this activity.

Hot topics
In the last week, the country has been expecting the corruption cases that are being aired in the justice system.

The Coral case and the denunciations of Major Raul Giron Jimenez about the corruption network orchestrated in the specialized security forces have kept the population waiting for the actions to be taken by President Luis Abinader.