Fines to be sent home to drivers who run red lights 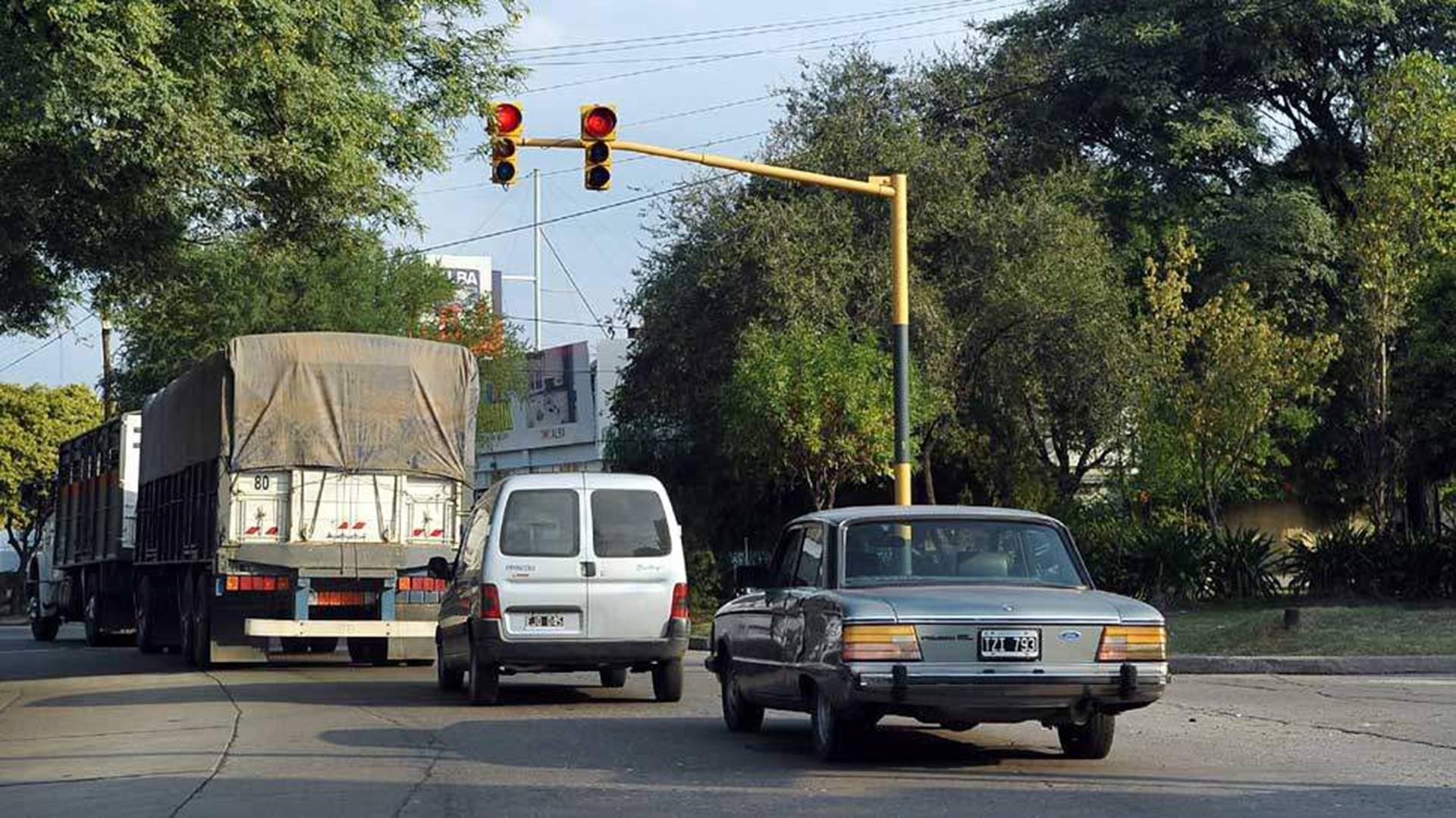 Drivers who violate the red light of traffic lights will be obliged to pay the fine corresponding to the said infraction, which will be delivered to their homes in an expeditious manner, through the modality (photo fine), which the National Institute of Transit and Land Transportation (Intrant) is planning to implement.

The director made the statement of the agency Rafael Arias, who explained that the measure would be possible thanks to the installation of intelligent traffic lights that detect when a vehicle, including motorcycles, passes the road on red and will register as a photo the car, highlighting the area of the license plate, which will allow the identification of who it belongs to and its address, regardless of the time the infraction was committed.

“If this offender does not pay the fine, he/she will not be able to renew the license, the marbete or the insurance of the vehicle, nor will he/she be able to obtain a certificate of No Delinquency or leave the country, because he/she will be prevented from leaving,” warned the official while participating in the program Fuera de Record produced by journalist Elvis Lima for En Televisión.

Rafael Arias in the program Fuera de Record
Arias said that Intrant is working on the systematization of the controls of the violation of the Traffic Law to technologically detect the violators and send the fine to their homes, no matter what the offense is. For this purpose, the signaling of the public roads will be concluded this year.

Regarding the vehicles in bad condition that continue to circulate on the main roads of the country, he explained that they will gradually leave the streets and that according to the plan, in 6 to 7 years there will be a totally new vehicle fleet because the junk vehicles will not be able to pass the technical inspection of the Intrant.

“There is a first process of change of units from cars to collective transport in buses, but another one is coming that has to do with those who have private vehicles in bad conditions that are dedicated to conchar, to whom will be indicated the improvements that must be applied or else they will be out of circulation,” he commented.

He announced that once the company that will operate the inspection has been chosen, the workshops will also be selected, as required by international standards. Still, the drivers whose vehicles will be retired will become shareholders of the transportation companies that will be created. They will also work until they reach the age limit of 65 years old, and then they will enter the special pension system.