Dominican lawmaker pleads not guilty of drug charges in Miami 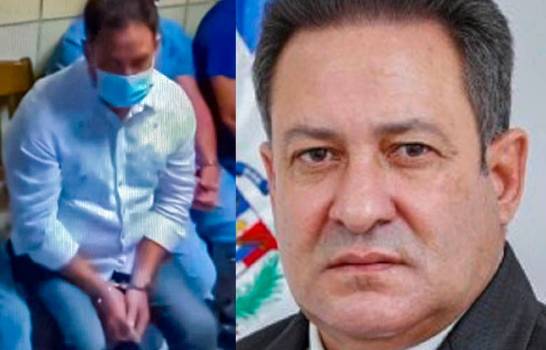 Miami.- Dominican deputy Miguel Angel Gutiérrez’s lawyer, Dennis Urbano, on Fri. indicated that his client will accept pretrial detention and requested a trial by a jury.

According to the unsealed indictment against him, from 2014 to 2017, Gutiérrez was part of a transnational drug trafficking network that operated in the Dominican Republic, Colombia and the United States.

In the official document of the South Florida District Attorney’s Office, the prosecutor for the case of Miguel Angel Gutiérrez, alias El Alemán, (brother of the deputy), and the Dominican brothers Endy de Jesús Núñez alias El Fuerte and Danny Núñez are also accused with the same charges.