16 rescued after being stuck in Dominican Republic cable car 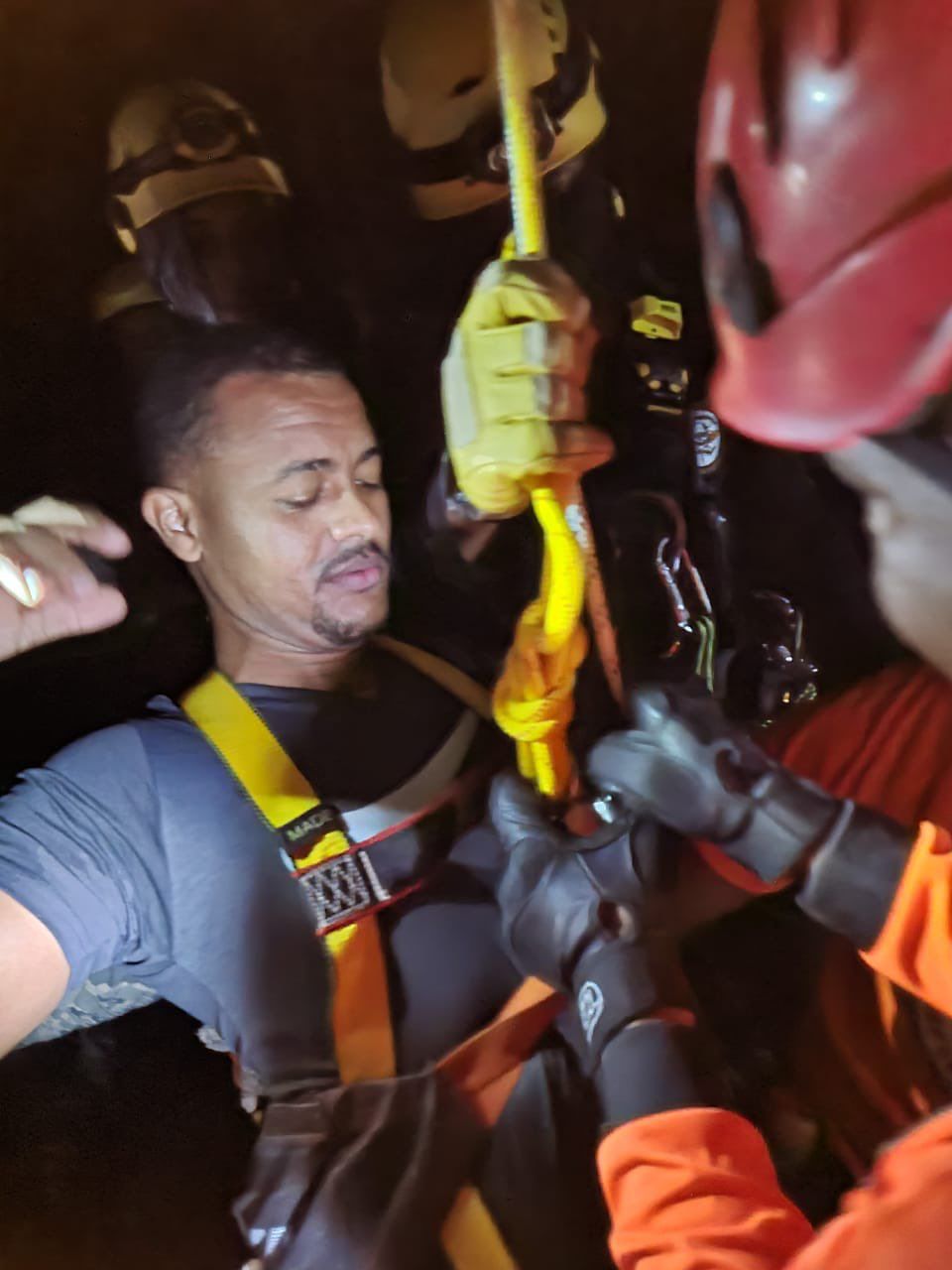 Puerto Plata.- The darkness, the wind and the thick vegetation were part of the hurdles that prevented rescuers from reaching the cabin where 16 vacationers were suspended in the air on the Puerto Plata Cable Car Sunday night.

Núñez said that, after 11pm, it had not yet been possible to provide blankets, food and water to the passengers, due to the difficulties in accessing the cabin, that was stuck 2.2 kilometers from the base station and 390 meters from the top.