2 doses will be required to attend classrooms 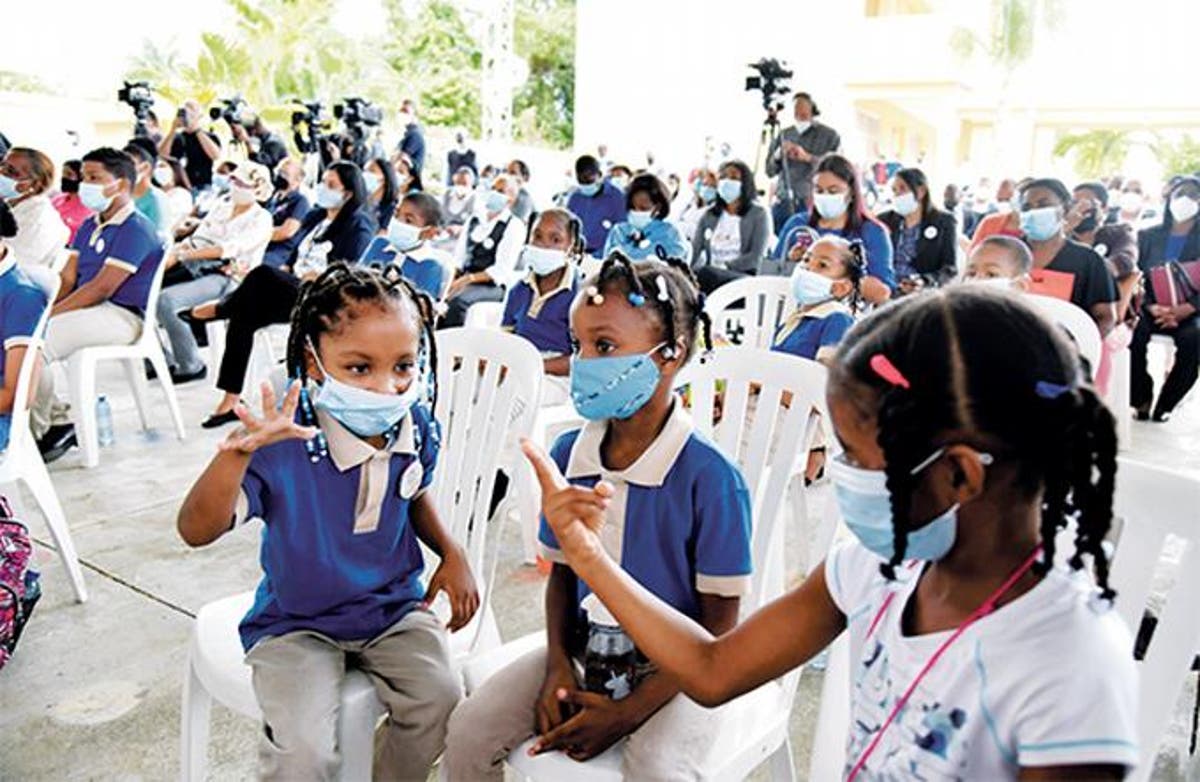 The third dose of the Covid-19 vaccine will be optional to be in the face-to-face classes. FILE / LD

Two doses of the Covid-19 vaccine will be enough for university students or higher level to attend face-to-face classes, starting in August of this year.

The Minister of Higher Education, Science, and Technology, Franklin García Fermín, explained yesterday to this medium that students must have at least two doses of the vaccine to be part of this modality.

“To be present in universities they must have at least two vaccines,” he said.

Fermín specified to Listin Diario the level of inoculation required by the interested parties after being questioned due to the contradictions generated by applying a third dose of the vaccine as a reinforcement in the face of the incidence of the virus.

“The third vaccine is optional. What is being demanded of the health authorities is that we must have two doses to be in person, “the minister reiterated.

He said that they would apply a hybrid method in implementing this measure, as they are doing in other places, for example, Europe and the United States, where they have combined face-to-face and virtual modalities in response to the ravages of the coronavirus.

The official specified that the measures were adopted through “a consensus after in-depth consultation with all the universities and their authorities.”

Unvaccinated students
Similarly, he indicated that those who have not been inoculated for personal reasons would have the option of continuing with distance education as has been done in recent months due to the incidence of the virus.

“Those students, teachers or employees who have not been vaccinated for one reason or another will continue to be present in the universities must have two doses and those who want to have a third, well pleased,” he said.

The minister had announced in the National Palace that in August, the universities would return to face-to-face classes.

In previous days, the Minister of Education, Roberto Fulcar, announced that the next school year would be face-to-face and will begin in September.

Loss.
This Tuesday, there was minimal attendance of people at the vaccination centers of the Félix Sánchez Olympic Stadium and the Pedro Henríquez Ureña National University (UNPHU), as well as in the vaccination area of ​​the Autonomous University of Santo Domingo.

Vulnerable.
The presence of vulnerable people getting vaccinated was notorious, such as María Camilo Peguero, 86, who suffers from Alzheimer’s.

Enthusiasm.
Peguero answered questions to this medium with a smile and joking, although helped by her daughter Gregoria Solís, due to her condition.