The entire pig population affected is being eliminated 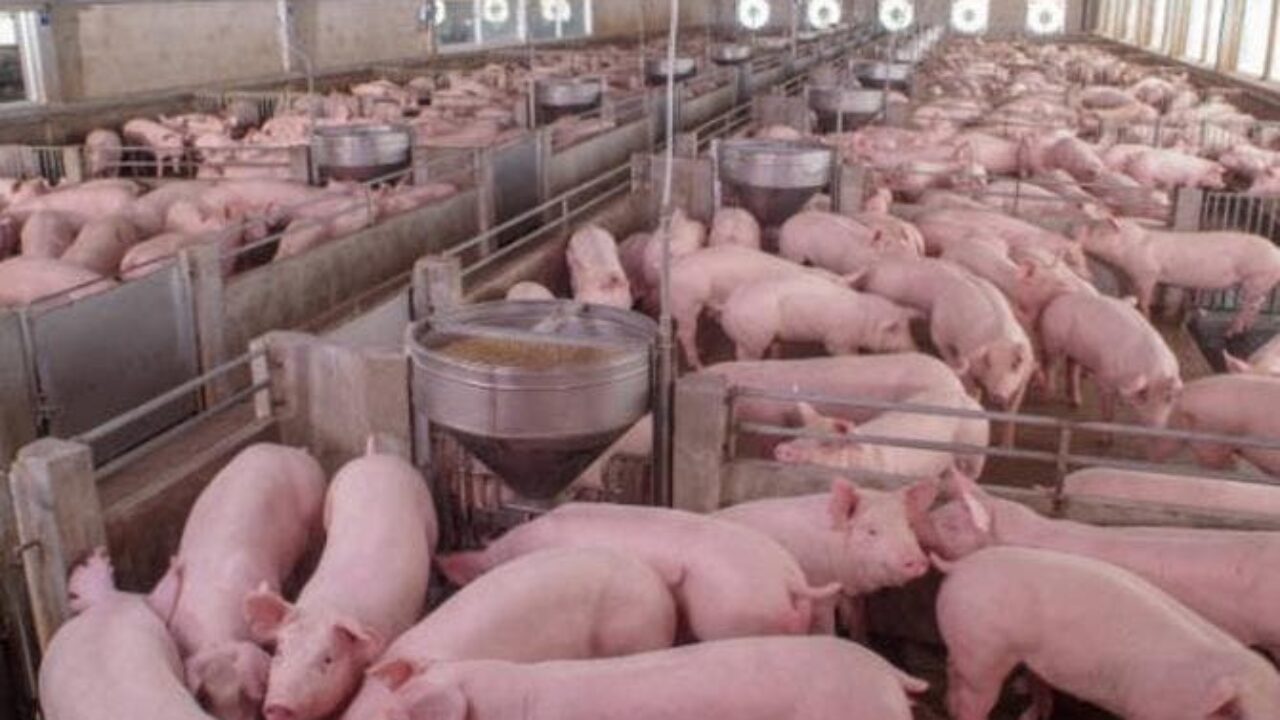 One of the significant steps taken to reduce African swine fever is eliminating all disease-stricken pigs and healthy ones, as confirmed to this media by the president of the Dominican College of Veterinary Doctors Sigfredo Arias.

The veterinarian explained that the right thing to do is to eliminate pigs from the provinces where the virus is present, even though they are negative because the objective is to control the disease. After all, it is not certain when the outbreak will begin, depending on their distance from other areas.

Arias said both positive and negative pigs are buried with soil and calcium, so they cannot be incinerated or thrown into glens.

“Nothing can be done with those pigs,” Arias lamented, adding that pigs that are negative for the virus but present in positive areas are also not sold for human consumption— not because the meat is harmful but because there are risks of the virus spreading and everything needs to be examined.

Arias pointed out that the authorities are looking to protect the regions registered hostile to African swine fever and the genetic nuclei to prevent the great investment of this industry from being lost because there it will be more expensive.

The Ministry of Agriculture has already confirmed that they found African swine fever in at least 14 provinces of the national territory. Days earlier, it had been confirmed that the intervention in some hatcheries resulted in a balance of about 14,000 pigs contaminated.

Some countries such as the United States and Cuba have issued a health alert to prevent this transboundary disease. In contrast, agencies such as the Food and Agriculture Organization of the United Nations (FAO) alerted the countries of the Americas to the need to take preventive measures given the recent detection of the first case of African swine fever in the region, discovered in domestic pigs in the Dominican Republic, on July 28.