Businesses selling adulterated beverages continue to be shut down 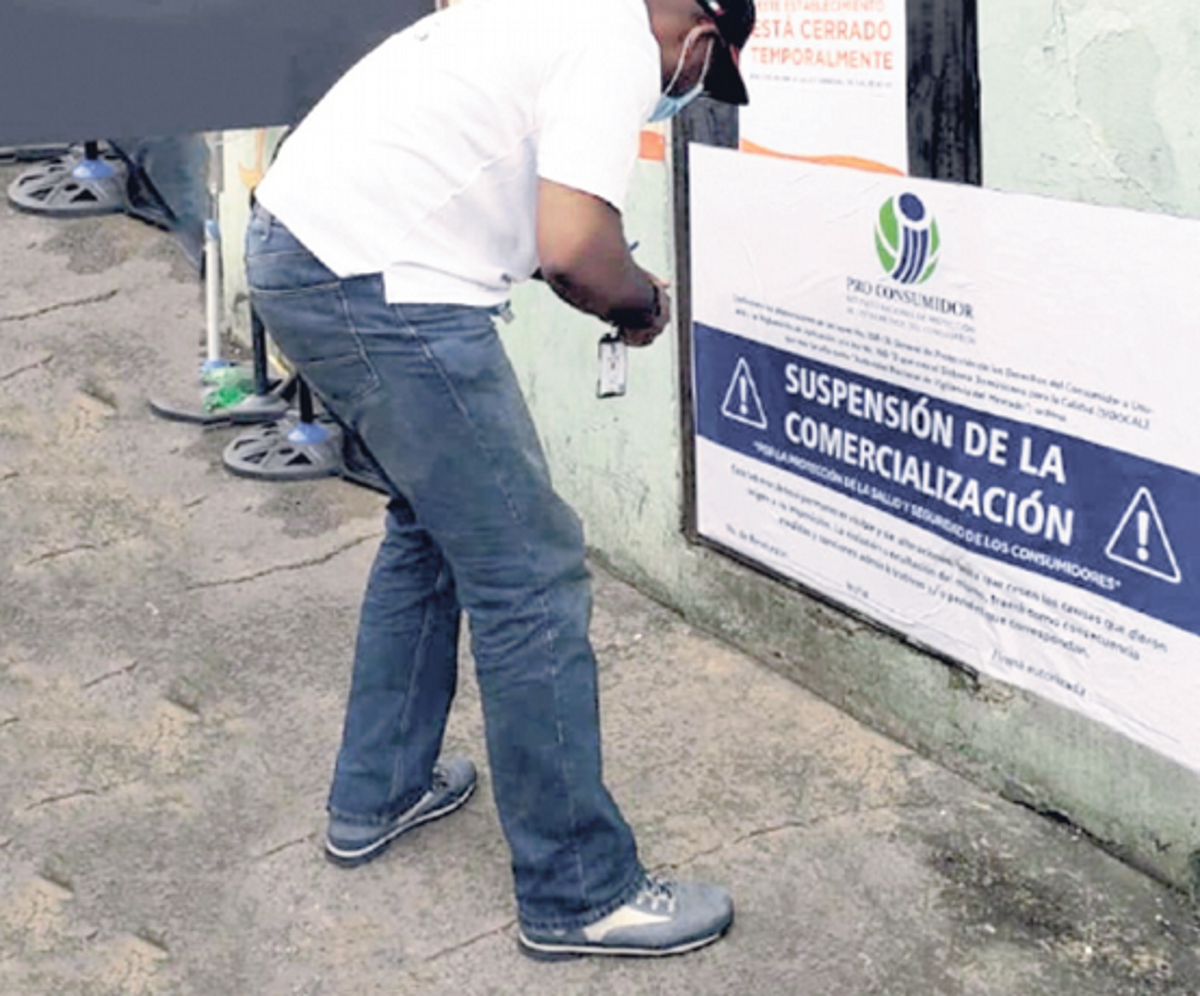 Eddy Alcantara, executive director of the National Institute for the Protection of Consumer Rights (Pro Consumidor), informed that this institution ordered yesterday the indefinite closure of a business that had sold adulterated alcoholic beverages that caused the death of several people this week in San Francisco de Macoris.

Alcantara also said that operations are being carried out in Navarrete, Santiago, and Los Hidalgos, Puerto Plata, to inspect businesses due to complaints that counterfeit alcoholic beverages are being sold in these areas. The official declared that after being informed of the death of these persons in San Francisco de Macorís, he sent the body of inspectors to that city to proceed to the immediate closing of this business “for being an attempt against health and for violations to Law 358-05.”

He pointed out that the closed business is Cafeteria La Morena, located on Libertad Avenue, in San Francisco de Macoris, where relatives of the victims claim that the drinks that would have caused the death of these people were acquired in this food and beverage center.