President Abinader will address the country this Wednesday at 9:00 p.m. 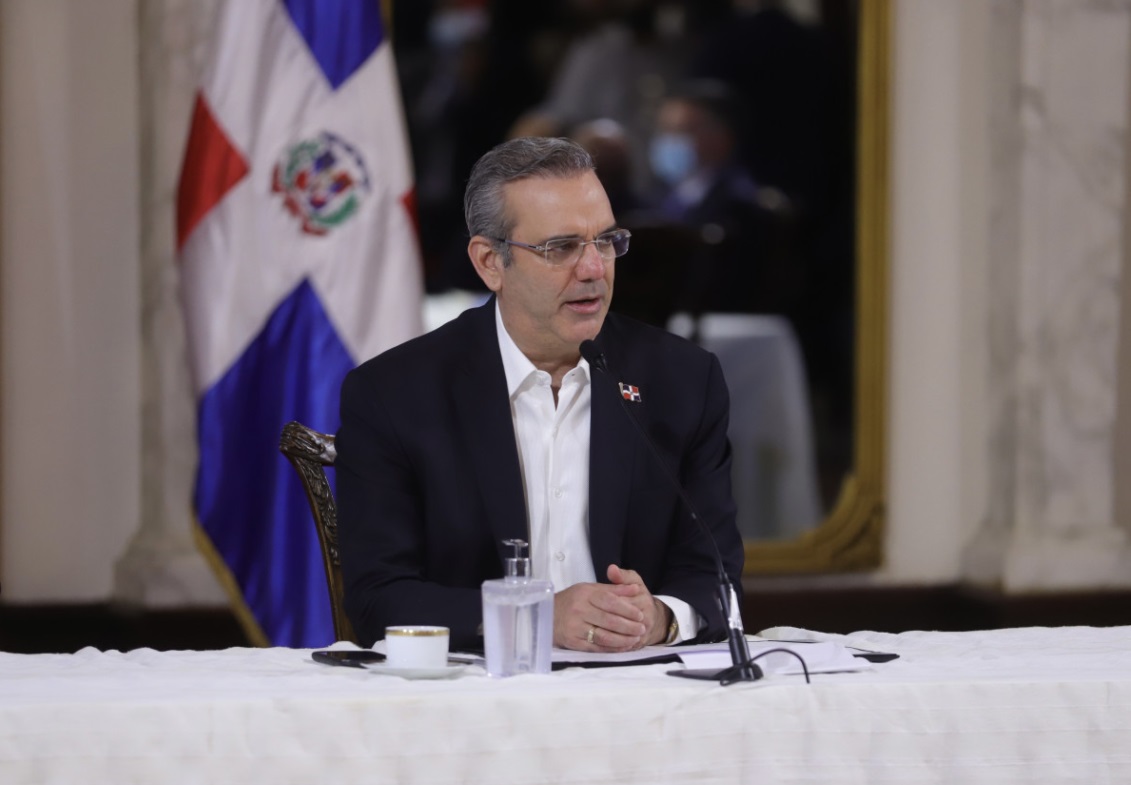 Santo Domingo.– A platform, tents and technical equipment are being set up on the steps of the National Palace from where President Luis Abinader will address the country this Wednesday, at 9:00 pm, on the occasion of the first anniversary of his Government, Diario Libre reported.

From there, the president is expected to address the television cameras and a group of spectators placed in front under tents. Light sets, sound systems and giant screens are also being installed. Five tents will host the special guests.

Yesterday it was reported that the content of the president’s speech will be about “the achievements of his first year in office.”

Abinader was scheduled to address the nation on Monday 16, Restoration Day, but he postponed his speech until Wednesday due to the danger that Tropical Storm Grace represented for the Dominican territory.