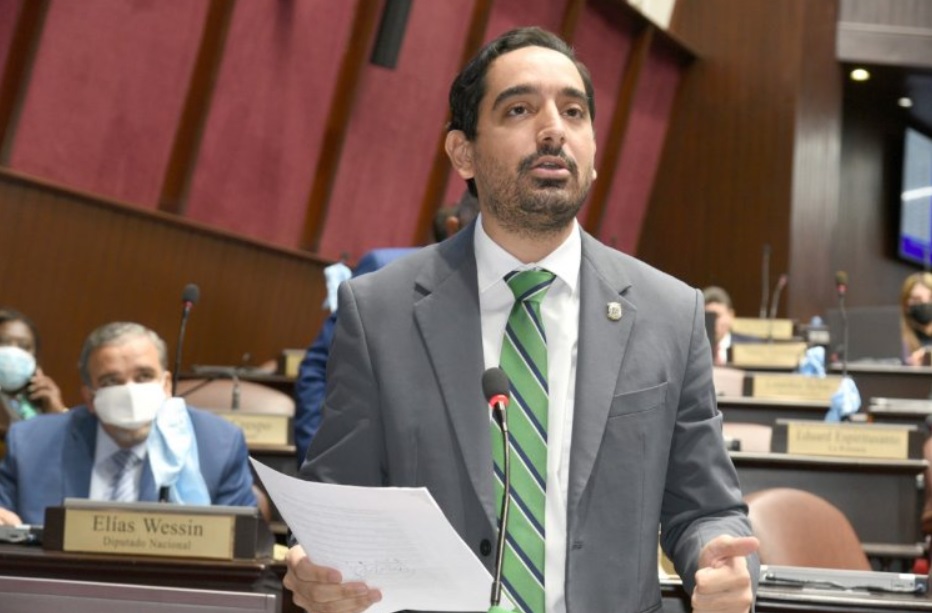 Santo Domingo.– The deputy of the National District for the Alianza País party, José Horacio Rodríguez, said on Friday that the draft Penal Code that he delivered on Thursday in the Chamber of Deputies includes the possibility that political parties can be tried if they incur in criminal offenses.

“In the version of the project that we deposited, we retake and reincorporate the possibility that if the political parties incur in infractions that are attributable to the political party as an organization, they may also be subject to trial,” said the legislator.

Rodríguez, who is a member of the Justice Commission of the Chamber of Deputies, recalled that political parties make use of economic resources that they receive from the State.

“It is a novelty with respect to current regulations, because only natural persons are the object or subject of criminal responsibility (in the bill approved and sent to the Senate); however, the possibility that political parties could be subject to criminal liability was excluded and we wonder why the differentiated treatment,” he said.

Yesterday, a group of 12 deputies, led by Rodríguez, deposited in the Chamber of Deputies a new draft of the Penal Code that also contains the three defenses to allow abortion and includes discrimination based on sexual orientation as a criminal offense.

The deputy said that due to being focused on controversial issues in the new Penal Code, issues such as the fight against corruption should not be avoided, so he requested that the proposals be known.

“We have to avoid that because we are focused on controversial issues, we neglect everything else of equal importance, such as the issue of the fight against corruption, the issue of organized crime, crimes against children, violence against women. All this has to be analyzed and weighed,” highlighted Rodríguez in an interview on the program El Día, on Telesistema channel 11.