“There are neighborhoods in which the police cannot enter” 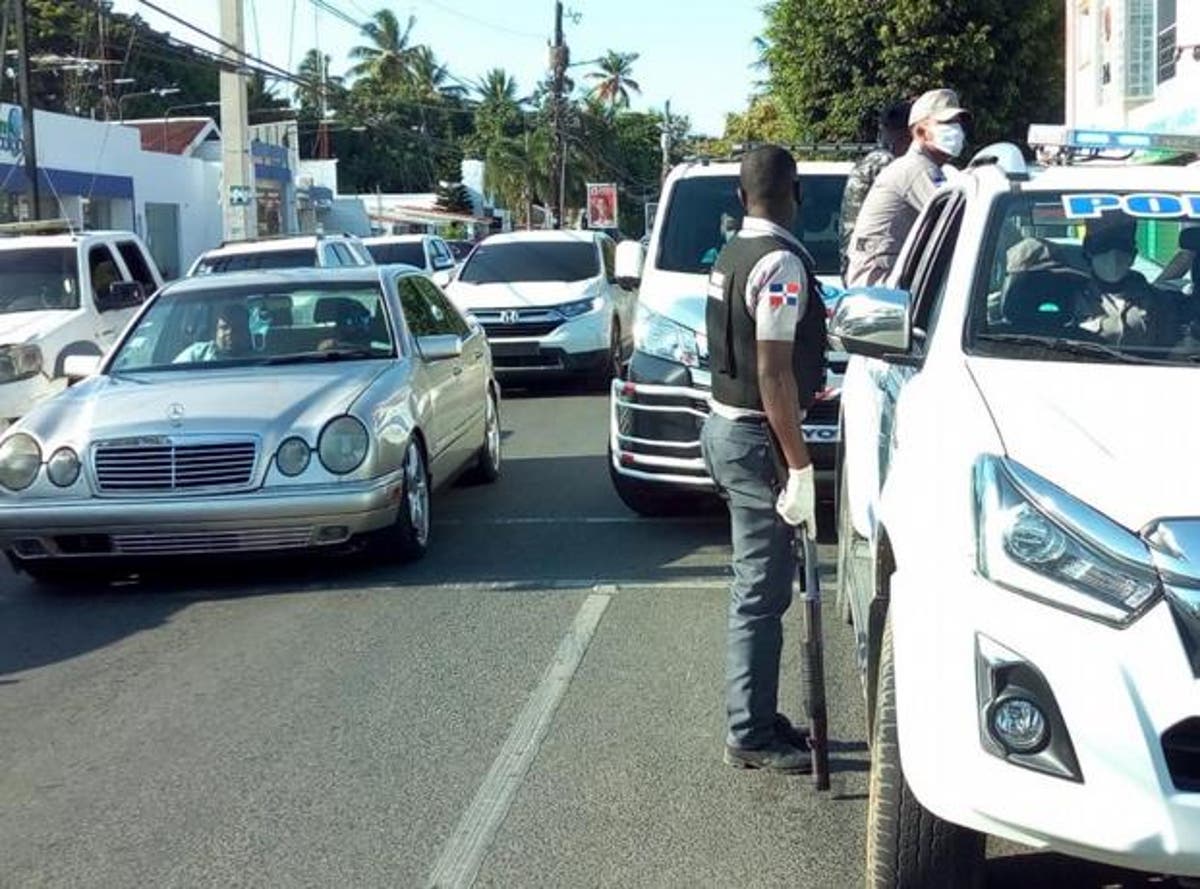 The government’s announcement that “My Safe Country” will arrive in this city in the coming days to guarantee the safety of the citizenry has restored the hope of living in tranquility to the residents of this city of Duarte province.

The Association of Motorcycle Taxi Drivers is one of the leading entities that respond with joy to this announcement because many of its members refuse to penetrate some city neighborhoods due to insecurity and violence.

In this context, Leo Duarte and José del Carmen, the prominent leaders of the motorcycle taxi organization of San Francisco de Macorís, said that the insecurity in this city is profound.

They say that sectors must be intervened in their entirety and immediately because “they are nobody’s territories.”

Leo Duarte and Jose del Carmen said that in neighborhoods such as La Ceniza, Los Jardines, Barrio Azul, and Los Chinicos, the police do not enter because the agents are at risk in those sectors there are “heavily armed” gangs.

They even explained that the criminals go out to the center of the city to commit their misdeeds and that they enter the Los Jardines neighborhood because they know that it is a no man’s land and that the police do not dare enter at any time.

“I was robbed of the motorbike on which I work,” proclaimed Leo Duarte, president of the Motorcycle Association. In contrast, Hector Villa Jackson claimed that the insecurity in San Francisco de Macorís is severe and urgent solutions must be sought, which is why he supports the intervention announced by the Ministry of interior and police.

Meanwhile, the Northeast Development Council president, Jose Anibal Garcia, assures that the initiative has great value for the various sectors of that province and gives it “total support.”

“We value that initiative, we are supporting it, we thank President Luis Abinader and the Minister of Interior and Police, Chuo Vasquez for taking us into account to be able to direct throughout the country this important action that seeks to improve citizen security in this area,” he emphasized.

In the Northeast Development Council, the region’s businessmen, merchants, professionals, and agricultural producers converge. From the meeting held with the Ministry of interior and police, together with representatives and authorities of the provinces Duarte, Hermanas Mirabal, and María Trinidad Sánchez, they agreed on the need to guarantee the safety of the residents in that part of the country.

Jose Anibal Garcia said that at that meeting, held several weeks ago; the government decided that San Francisco de Macorís would be the first community in the country where the existing model of citizen security in Santo Domingo will be applied, so they welcome the fulfillment of that commitment.

However, he clarified that San Francisco de Macorís had been chosen as a pilot plan does not mean that it is “the most unsafe city in the country.”

For his part, Cristino Villa Rodriguez, president of the Cibao Carriers Association, based in San Francisco de Macoris, said that the insecurity in that municipality is severe “and we must seek urgent solutions.”

He noted that the initiative must be accompanied by other policies that guarantee greater citizen security and took the opportunity to denounce that many transporters in the area have been victims of the existing insecurity.

Meanwhile, Raul Monegro, president of the Frente Amplio de Lucha Popular (FALPO), proclaimed that they are concerned about how the government has impromptu announced a security plan in this town and affirms that permanent protection methods that involve the community should be sought.

He said that both the Minister of Interior and Police, the director of the Police, and others, “Here continue the robberies, the violent deaths and we believe that it is not in this way that insecurity should be faced,” the community leader said.

He proposed that clear policies of jobs and opportunities for young people be applied and said that this does not solve anything because crime remains at its highest level and robberies at any time of the day are visible in San Francisco de Macorís.

For Professor Mercedes de la Cruz, director of the municipal library, crime in this city “is well controlled.”

Despite his assertion, he welcomes the government’s initiative to take this municipality as a model for its pilot plan that seeks to launch a citizen security program at the national level.

He stressed that the local mayor’s office is doing a “commendable job” in favor of citizen security, and the fruits of the meetings being held with all the municipality representatives are being seen.