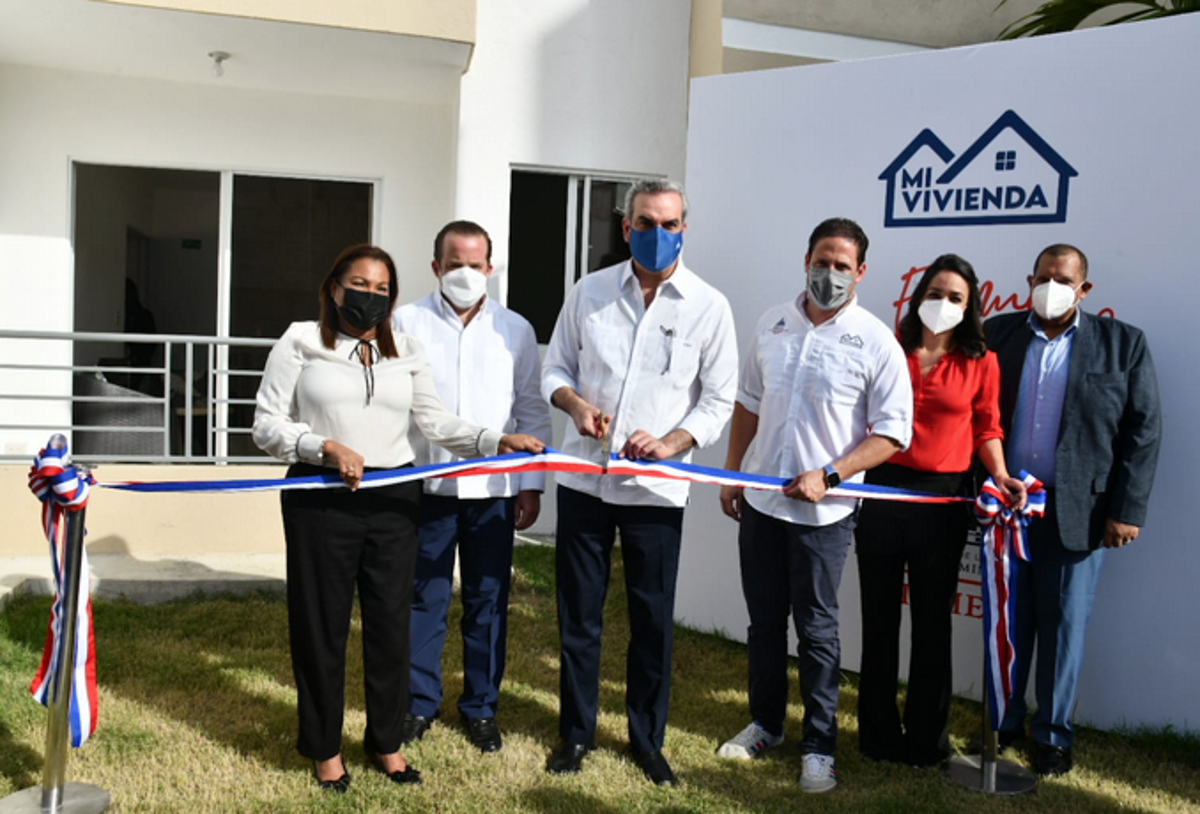 Also, six glens were sanitized, with another 60 new homes and more than 70 repaired, to families who lived almost within the creeks.

The director of the Corporation of the Aqueduct of the Sewerage of Santo Domingo (CAASD), Felipe Suberví, said that in the first week of November, they resume the works in the cañada de Guajimía, in Herrera, to clean up four and a half kilometers of the ravine and build 400 apartments to accommodate the families removed.

He explained that the government invested RD$590.8 million in the conditioning of the six glens, which will change the lives of 42,000 inhabitants.

Suberví explained that the sanitized glens are Altos de Sabana Perdida. A one-kilometer-long, two-lane road was installed, which allows its inhabitants to enter and exit in vehicles and live in a space where foul odors no longer exist.

Also cleaned up and delivered yesterday were the glens San Luis, Lotes y Servicios II, El Manguito, 2 de Enero, and Villa Emilia. In addition, the houses were impacted by the process and delivered to the beneficiary families were also built.

He said that the CAASD assumed the responsibility of cleaning the El Manguito glen, where the boxing of 500 linear meters and the construction of a road crossing were carried out of 1.7 km.

“In addition, five new homes were built and 22 homes were renovated in the El Manguito, La Javilla and Sabana Perdida sectors, to benefit a total of 1,500 inhabitants,” he added.