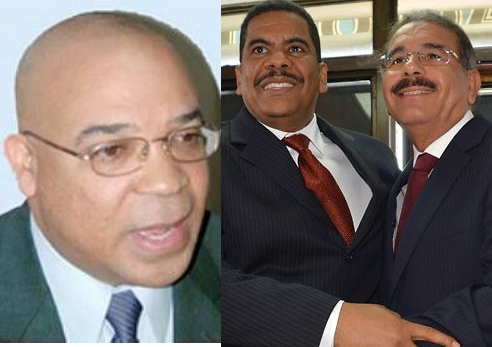 Santo Domingo.- Dominican journalists have found on the YouTube platform an ideal channel to exercise journalism attached to the principles or criteria of its protagonists in a scheme outside the traditional system of the media.

Recognized names and prestigious journalism pens found on YouTube a way to continue developing a job that for different reasons could not be maintained in traditional media.

People with knowledge of journalism, such as Altagracia Salazar, emigrated to YouTube in search of the opportunity that was difficult for them in the traditional media.

Salazar, for example, in 2018 was forced to emigrate to YouTube, where she set up a channel that already has 85,600 subscribers and transmits two information and opinion spaces “Without makeup” and “El patio.”

The journalist Marino Zapete, who also left the traditional media, has 266,000 subscribers on his channel and from there he broadcasts the program “El Jarabe de Zapete,” which together with Sergio Carlo and Angel Martinez are considered the most scathing critics of the government.