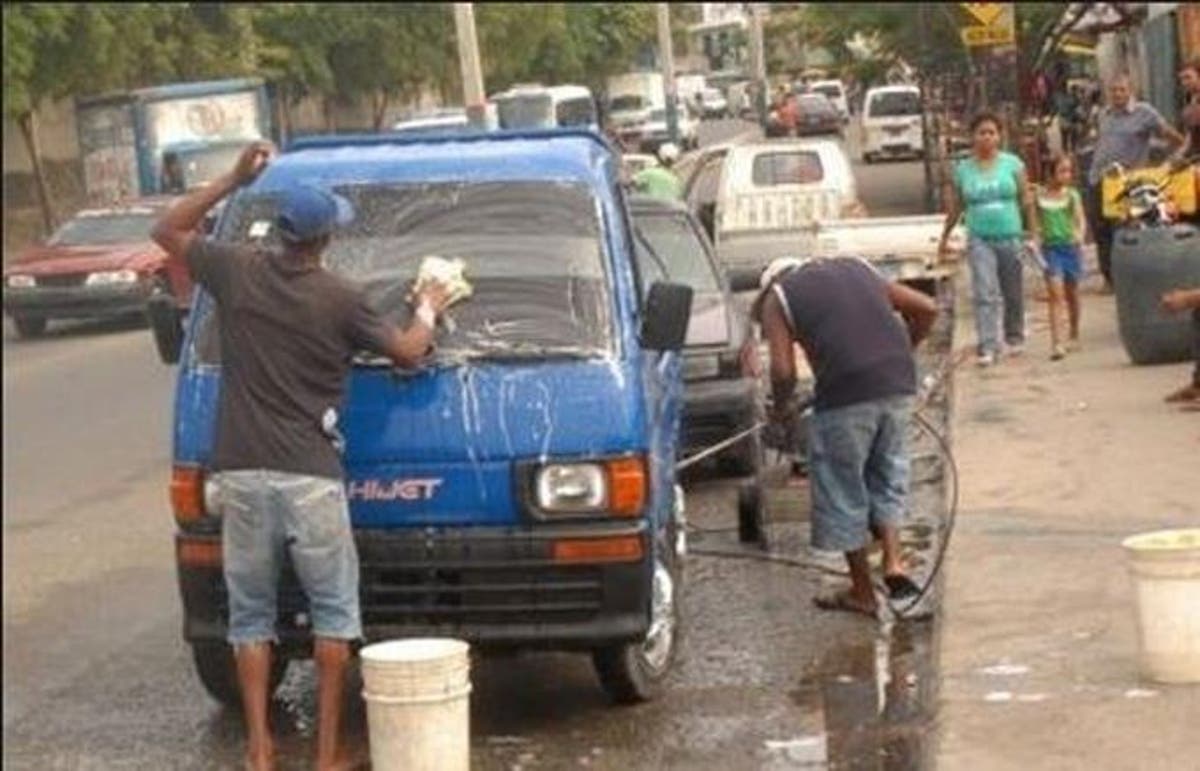 The waste of water worries in Santiago. FILE

Clandestine washing places and the waste of water aggravate the supply of this precious liquid in the province of Santiago, while the Santiago Aqueduct and Sewage Corporation (Coraasan) says that measures are being taken to correct this problem.

In hot seasons like the present one, many people use the water to wash their patios, the walls of their houses, to clean vehicles, and to fill plastic swimming pools. This situation is preventing an equitable water supply in Santiago and neighboring municipalities, according to users.

However, Coraasan reports that it guarantees the normal supply of the liquid to its subscribers.

Water is being supplied to many sectors intermittently and for several hours and this is creating annoyance among the population.

“They send us a trickle for two hours, then they take it away, the situation is difficult,” said housewife Georgina Peña of the Pekín sector, south of Santiago to Listín Diario.

The vice-president of the Coordinadora de Organizaciones Populares de la zona Sur de Santiago, José Alberto Peña, said that this is one of the areas most affected by the situation.

In this order, he commented that they will start a program of house-to-house visits to ask the people to make rational and considerate use of water because all the people need it.

Peña said that it is not possible for the precious liquid to be wasted, at a time when a greater balance in its pumping is required, due to the heat.

Meanwhile, Coraasan insists that it is looking for solutions to long-standing problems faced by communities and sectors of Santiago.

The water service institution mentioned the case of the Marilópez neighborhood, which after eight years without receiving the supply, now has water.

SERVICE
In hot weather
Rational use.
Coraasan called on the users to make rational use of the liquid and even more so in hot weather when there is a greater demand.

Brigades.
In neighborhoods and urbanizations, many people have set up clandestine car washes, but a source of the water distribution agency declared that the brigades will go out to the streets to dismantle these car washes.