Country enters the fourth wave of the Covid-19 pandemic 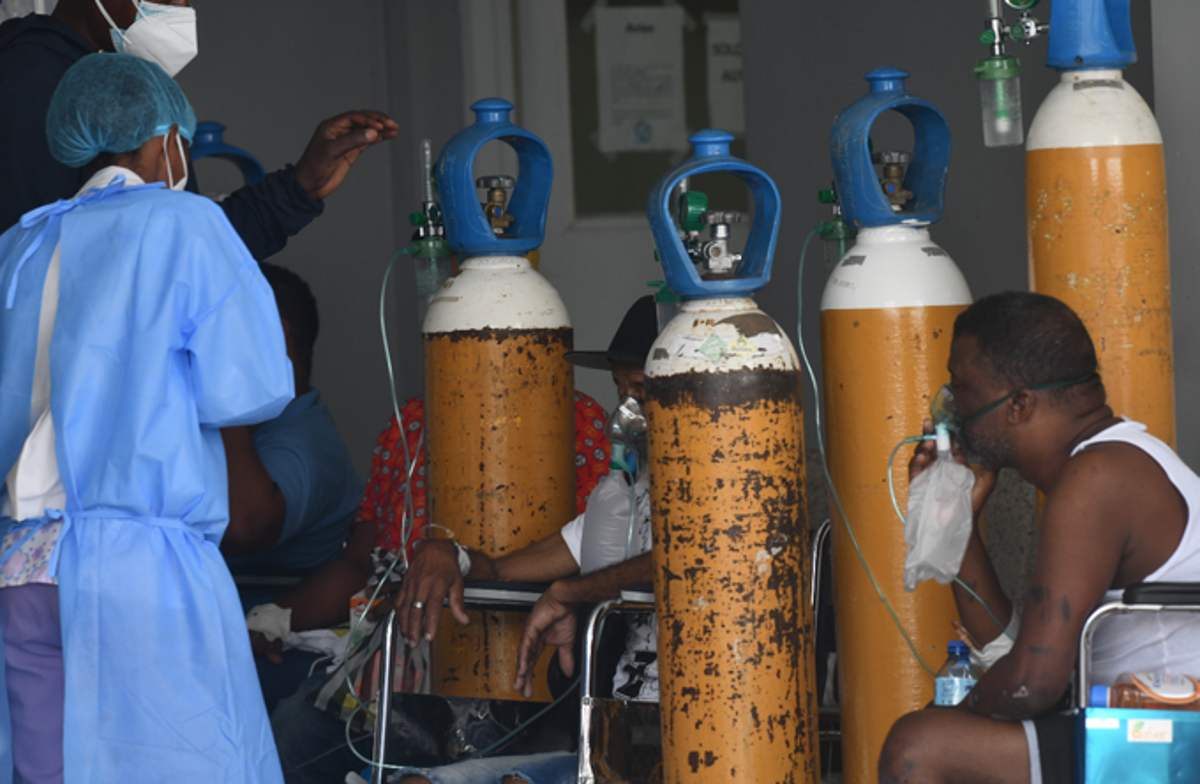 Yesterday, 5,810 active cases were reported and a total of 378,234 cumulative registrations. ARCHIVE / LD

Although vaccination percentage rates are the highest, continued use of masks, distancing, and hand washing is as crucial as ever.

The Dominican Republic is going through the fourth wave of the Covid-19 virus, the health authorities acknowledged yesterday but pointed out that with aggressiveness in the behavior of the indicators much lower than the other three previous ones, the result of the management that the country has given to the pandemic, vaccination, surveillance and treatments that are applied.

They pointed out that the current moment that the country is experiencing, with a sustained increase in recent weeks in the indicators of positivity, hospitalization, the incidence of seven days, and increase in infections, indicates that the fourth wave of Covid-19 is being crossed, with greater intensity in some provinces than in others.

On the subject spoke Eddy Pérez Then, advisor to the Ministry of Public Health, and the director of Epidemiology, Ronald Skewes, who warned that during this year and subsequent new waves of the virus will continue to occur, both in the country and in other nations, which will always depend on the behavior of the population, the government, the health sector and technological societies for impact mitigation.

They showed graphs on the behavior of the virus in the first, second, and third waves past, and the current fourth, evidencing peaks of incidence that are reducing between each of them, which, they said, is linked to prevention actions, tests, vaccines and effective treatments that are applied.

“We can say that we are in a fourth wave, but we must always see that the waves are the vulnerable people who have somehow been exposed to the virus and come out positive, so we must continue to emphasize vaccination and other preventive actions,” said Pérez Then.

From 20 to 45 years old
The director of Epidemiology explained that the studies currently being carried out indicate that people between 20 and 45 years old are the population groups that suffer the burden of most transmission of the virus in the country.

He also pointed out that the Gamma variant is the one that continues to predominate in the samples of the virus that are analyzed in the country, being found in different provinces, but with a more significant presence in Santiago and Santo Domingo.

He pointed out that there has been a sustained increase in positivity and number of cases in recent weeks, but below the values ​​recorded in the last wave. The same happens with the seven-day incidence that was placed this week at 42.52 per 100,000 inhabitants.

He said that Santo Domingo and La Altagracia are the provinces that register a more significant increase in cases. While in incidence, the most remarkable growth is seen in the Northwest Line and provinces such as Pedernales and Peravia, among others.

FIGURES
Four deaths
An increase in ICU bed occupancy and positivity registered the country in the last 24 hours and the notification of four new deaths and 849 new infections.

Beds
Eight hundred forty-nine samples were positive from 7,529 processed, placing the daily positivity at 17.80% and the accumulated positivity at 11.85%. Six hundred eighty-seven patients occupy intermediate beds, for 30%; 42% in Intensive Care (ICU), with 248 admitted, and in 32% the use of ventilators with 162 under assisted breathing.

Just like the rest of the world, the more a country gets vaxxxed, the more variants spring up. It’s called Antibody-Dependant Enhancement, people. Many scientists predicted this a year ago, only to be censored and labeled as “misinformation.”

This is all part of The Globalist Plan: kill off a bunch and totally control the entire life of the survivors.

Get used to living on your knees, Proles…