Politur troops will be in the streets providing protection 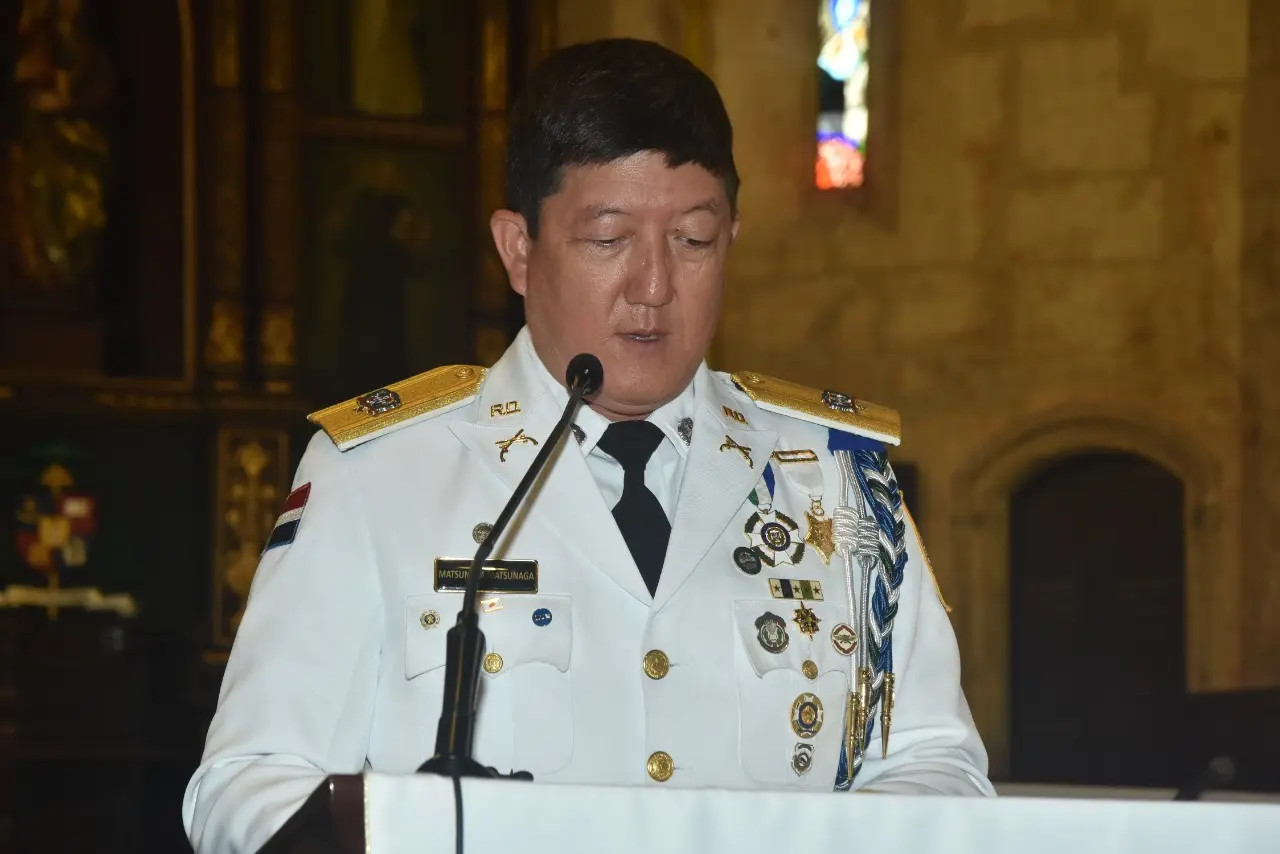 The Central Director of the Tourist Police (Politur), Brigadier General Minoru Matsunaga, guaranteed the safety of local and foreign tourists during the Christmas and New Year’s holidays.

After participating in a Eucharist of Thanksgiving for the institution’s first anniversary, the director of Politur informed that to make this possible, 1,600 agents have been deployed to patrol daily “our beaches, mountains and historical places,” as well as to train personnel in different areas, acquire equipment to make the work of human resources more efficient, and remodel the infrastructure in various localities.

The Eucharist officiated by the parish priest Nelson Clark, in the Catedral Primada de América, was attended by civilians, police, and military authorities.

While the institution director, Brigadier General Minoru Matsunaga, thanked President Luis Abinader for the trust placed in him to guide and serve the nation and highlighted the efforts made by the personnel of this directorate for the benefit of the citizens.

They extorting “vendedores de la playa”(they pay tariff to politur, in order to work and sell services for local businesses).
They know where all local drug dealing places are, they collect money from prostitution… etc… Nothing is going to change in DR, unfortunately… keep blowing smoke… everyone is on the take…