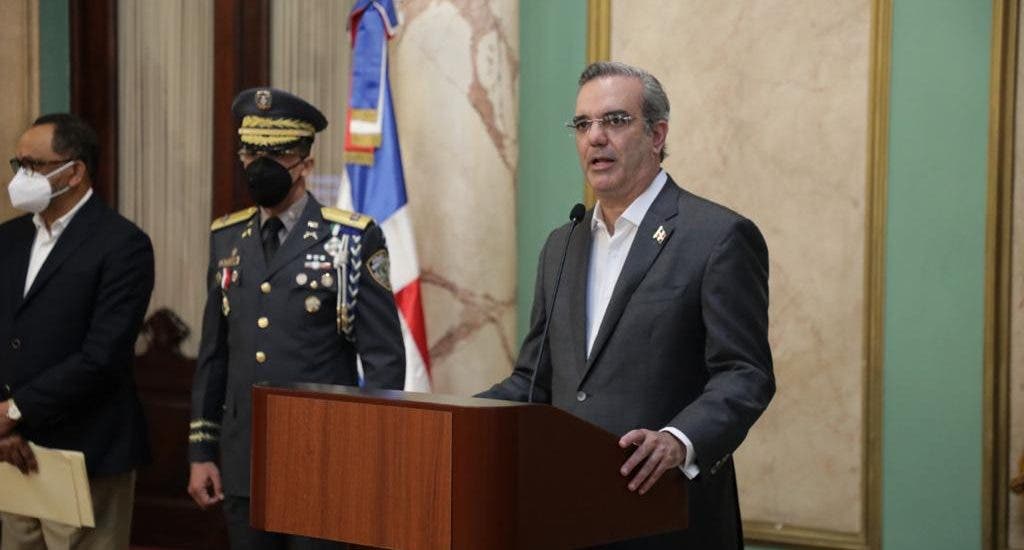 Santo Domingo .– President Luis Abinader on Wed. guaranteed that the Justice Ministry will not lack resources to carry out its functions during his term.

Abinader assured that the independence of that institution also entails economic independence and reiterated the need for a constitutional reform to change the way in which the figure of the Attorney General of the Republic is chosen.

“What I guarantee is that the Justice Ministry will not lack resources to operate in this tenure,” he said.

The president spoke in a luncheon with the American Chamber of Commerce of the Dominican Republic where he answered several questions, one of them about whether it was possible to achieve the independence of the justice Ministry with the current structure.