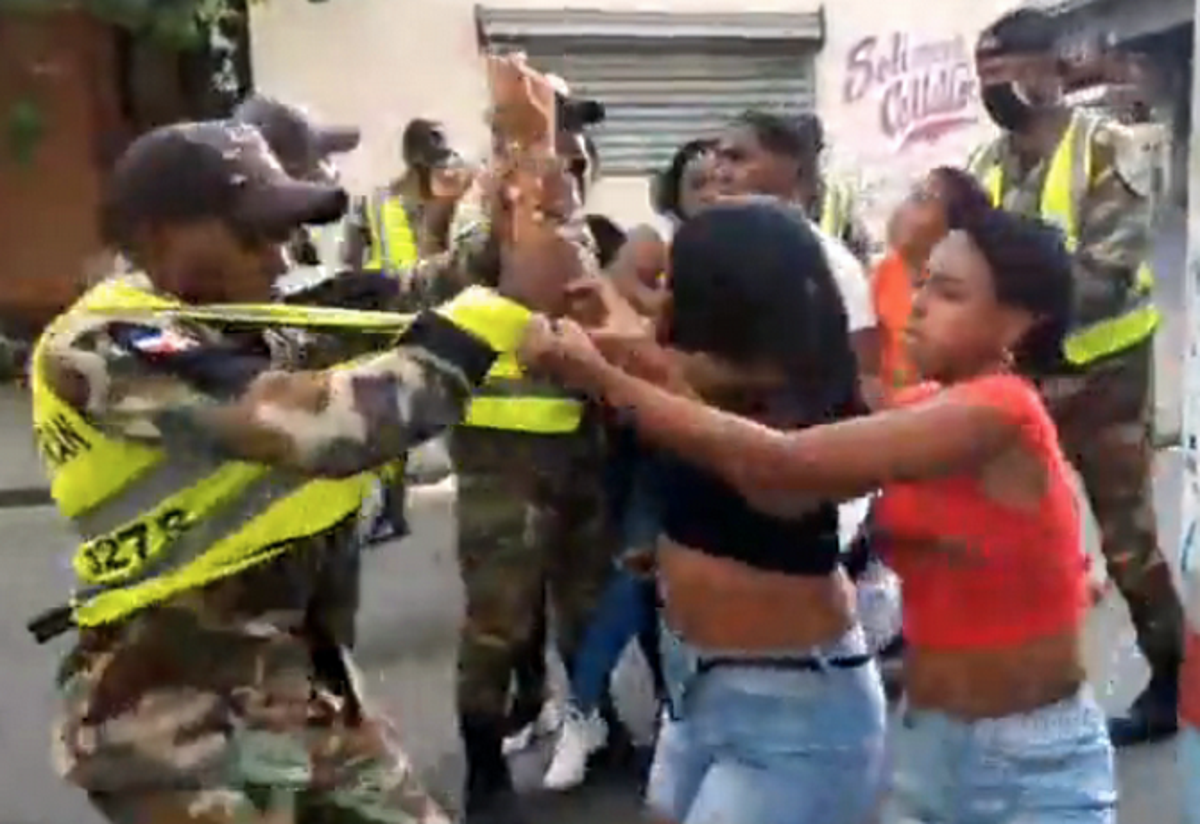 Santo Domingo, DR
People give back what they receive.” With that phrase sociologist, Juan Miguel Perez describes one of the reasons that in “recent times,” Dominican society does not abide by the provisions of the authorities, creating a generic disrespect within the population.

The university teacher also explains that most of these official instances lack a “legitimacy” that supports them, which in his opinion is a product of the fact that the precarious services they offer do not guarantee several of the fundamental rights that a society should have.

“That is to say that instead of the State protecting the people, enforcing their labor rights in private and public workplaces, they have abandoned them to the fate of the employer, who violates their rights,” added Perez.

He explains that measures such as the requirement of the Covid-19 vaccination card to access public spaces, and private areas for public use, are “with good intentions” but have not been implemented with the correct practice.

“For a person to understand that vaccination is a healthy exercise that seeks to give us public health in the face of a health crisis, you have to have a critical conscience, you have to know and give faith to science, you have to have a series of criteria that only a good education, a good rationalist school gives it, but our school is very deficient, not only in the methods but also in the contents…. and that makes the people very vulnerable to any ball that circulates, any fake news about a certain common good, as in this case vaccination,” explained the sociology teacher at several universities, including the Autonomous University of Santo Domingo (UASD).

The same thought is shared by the sociologist Alejandro Abreu, who says that legitimacy is lost because the authorities themselves are accomplices and sometimes beneficiaries of disorder and the irregular use of power. We could call it the disordered economy (crime, informality, trafficking, corruption, and perks).

Abreu points out that two other fundamental aspects contribute to the problem that continues to grow in Dominican society.

“One of historical tradition, where authority is associated with authoritarianism, with the military and personal exercise of public power, a legacy of Trujilloism, in addition to the absence of citizen awareness and responsibility, makes it possible to see order, the administration of public spaces, parks, sidewalks, streets, garbage collection and transit, as foreign territories, to be used and abused, not cared for and protected as common goods and services,” Abreu states.

Inheritance.
The sociologist Abraham Martínez points out a different point of view and indicates that our “biological inheritance drags a lot of disrespect.”

“For example, the so-called colonizers were the first disrespectful ones. They violated all kinds of beliefs of the aborigines. This translates to the present day. But the lack of respect for authority we understand that comes from multiple factors, one of these being premature paternity and maternity,” said the professor.

In this country disrespect is as often as the sun rises. The present displays bring attention now because they are manifested as street actions. However, the disrespect runs deep as the government scandals display. Anyone who has signed a contract in the RD knows compliance to contract terms are not solid. How many lawyers accept payment in advance for their services and then do nothing? How many developers sell properties coming with free amenities for the new owners and then do not deliver on the amenities? Disrespect !