Fewer people use public transport due to fare increases 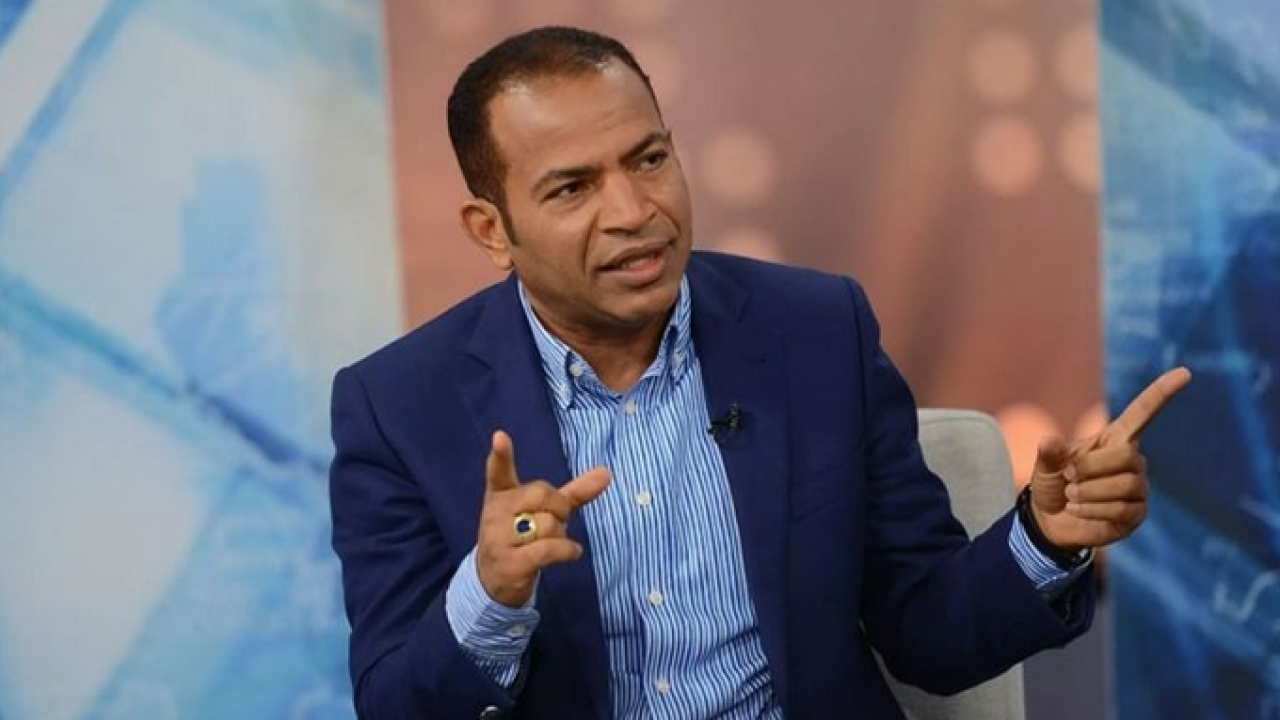 The president of the National Central of Transport Workers (CNTT), Juan Marte

Santiago, DR
The drivers of the public passenger transport of Santiago, who two weeks ago increased the fare from 30 to 35 pesos, said that “the salt has been worse than the goat” because now fewer people are using their services.

Drivers consulted by Listín Diario explained that there are passengers who used to board their units to reach a destination one or two kilometers away, but now they prefer to do it on foot.

They also revealed that students used to pay fares to go to school and return home at a distance of one, two, or three kilometers, but that now they also do it on foot.

Meanwhile, the president of the Central Nacional de Trabajadores del Transporte (CNTT), Juan Marte, proclaimed that they had no alternative but to make a slight readjustment to the fares in Santiago and other parts of the Cibao, but acknowledged that the measure is cruel and rejected by the majority of users.

In this regard, he added that in Santiago, there are routes, such as the “M,” which runs 25 kilometers in the same urban center of this city, and that users only paid 30 pesos.