San Isidro dawns under the cover of crime 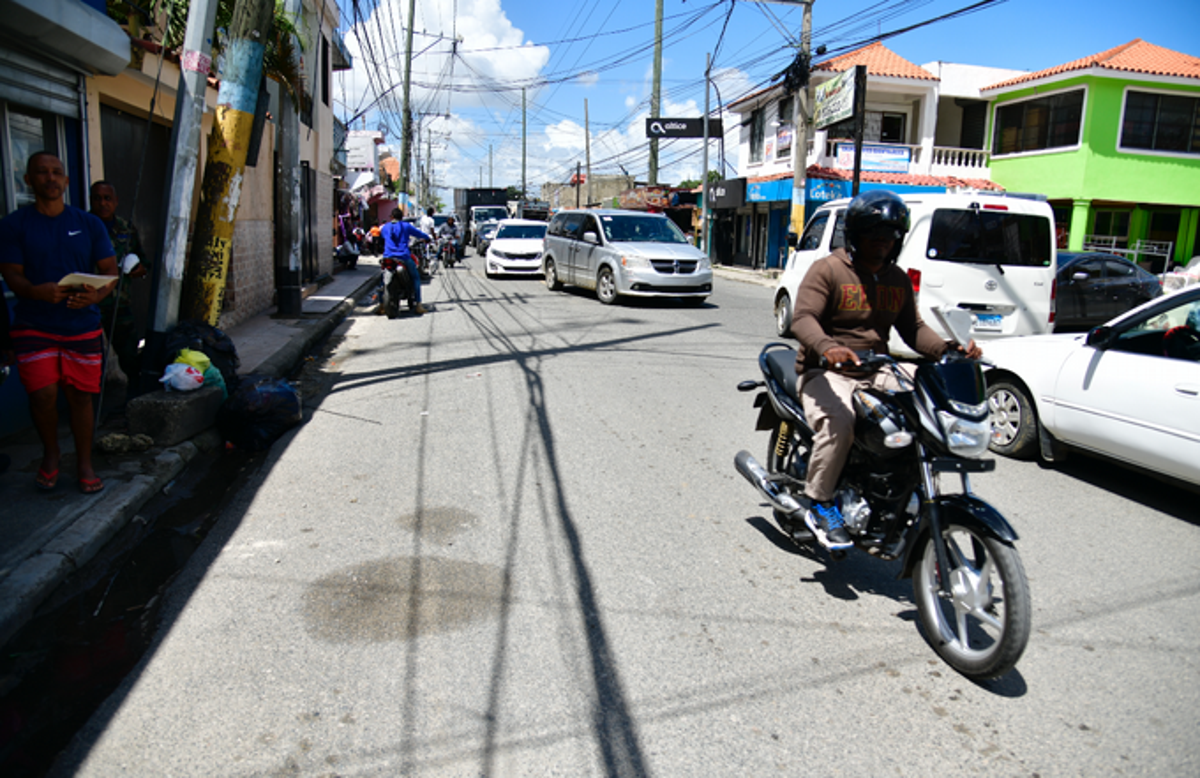 Santo Domingo, DR
The sunrise in the morning not only brings with it the beginning of a new day, but also the possibility of falling into the clutches of crime, which on wheels go at full speed, and keep the residents of San Isidro, Santo Domingo East, in a high state of “anxiety.”

According to locals, it is the early morning hours that the criminals use to intercept dozens of residents leaving for work, school, and personal errands. Ramón Morillo was one of those who ran head-on into two men who tried to rob him of his belongings at 6:00 a.m., just as he was leaving his own house.

The father of a family who works in construction and assures that he has lived all his life in the area told Listín Diario that “he had not left the house properly and he already had the thieves upstairs.”

In the event last week, Morillo said that the only thing he had in his pockets was 300 pesos, but that he did not let them take it from him.

“Oh! I struggled, and they didn’t take anything from me”, he said, while one of his neighbors interrupted, saying that for refusing, “they gave him a cartridge shot.”

Both citizens affirmed that in San Isidro, there is no patrolling at any time. However, for Juan Recio, crime has increased due to the invasion of state lands where “all kinds of people” have settled.

“I am not saying that there are no good people, but there are people who just come and hide there when they are looking for them,” he said.

Meanwhile, Emilio Rosario, owner of a grocery store, explained that “the robberies are seasonal” and that now they are in that period.

“Now they are robbing a lot around here,” he emphasized.

Road deterioration
In addition to the complaints about insecurity, there is a growing annoyance about the state of the streets, especially those in the innermost part of the sector.

Most of the residential roads have potholes, and with the recent rains, they have become scenarios of water accumulation.

Enjoy the wonders of your democracy! Freedom to migrate and settle will continue to destroy your environment and your society.