Raids in US Discovery Web fraud case continue in Santiago 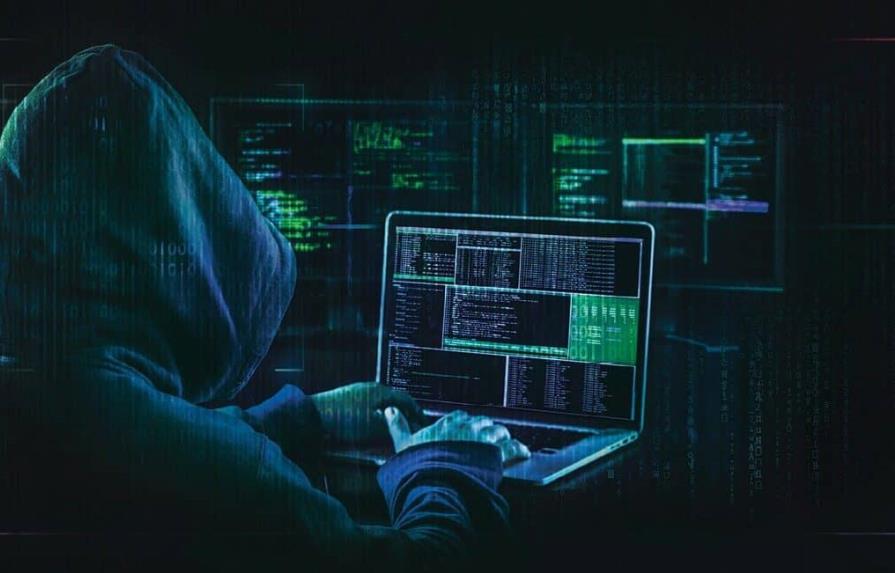 Santiago.- Prosecutors and agents of the National Drug Control Directorate (DNCD) carried out several raids this Thursday morning in different parts of Santiago.

The searches began at Único Car Wash, located on Rafael Vidal street, as well as at various establishments in the Hoya del Caimito sector.

Several high-end vehicles were seized at the car wash.

The head prosecutor of Santiago, Osvaldo Bonilla, told Diario Libre that judicial officials in his jurisdiction are supporting an operation that is being carried out simultaneously in several provinces nationwide.

The raids form part of a money laundering case involving wire fraud in the US.