Inespre: Number of producers’ markets will increase in the country 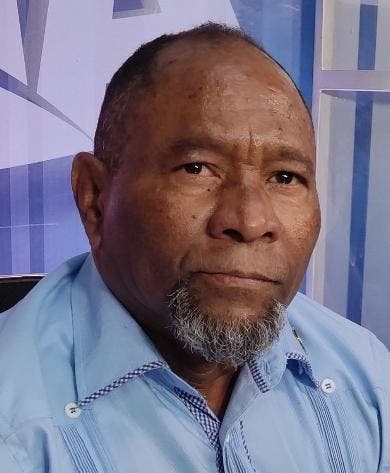 The Price Stabilization Institute (Inespre) will increase the number of producer markets so that the food prices in the family basket (basic staples) adjust to the cost of production.

The idea is to facilitate transportation for the producer and offset some costs of the products in the basic basket, explained Inespre’s deputy executive director, Benigno Encarnación, who said that the intermediation chain causes price increases.

He said that the price of fuel increases the cost of transportation and, therefore, the product’s value in the market.

He stated that the pandemic had hit the agricultural sector, to which is added the war between Russia and Ukraine, since wheat, soybeans, and corn are imported from the latter, which increases costs.

“A series of external factors affect the national agricultural sector, but thanks to President Luis Abinader and the agricultural team, with Minister Limber Cruz , the sector has been strengthened,” the official said.

Limber Cruz,  Minister of Agriculture, met yesterday with the National Rice Plenary, including farmers and producers in cooperatives, associations, and federations.

The official reached a series of agreements with the millers and the representatives of the rice producers. One of these agreements is to promote rice’s genetic improvement and productivity, for which 25 million pesos will be allocated for certified and high-quality seeds.

In addition, it was agreed that Agriculture will subsidize the producer in the first harvest RD$100  per bushel of 120 kg and RD$83 per bushel of 100 kg.