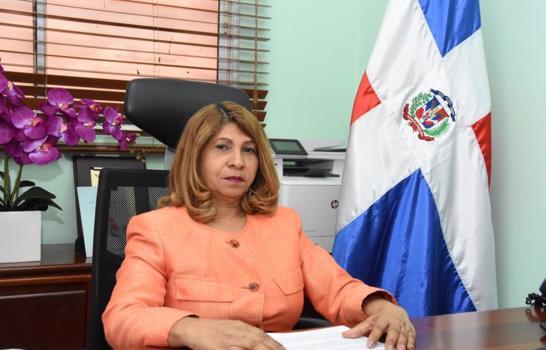 Santo Domingo.- With the arrest of the former deputy of the Dominican Liberation Party (PLD) and former Vice Minister of Labor Gladys Azcona, for the FM Case, there are seven legislators or former legislators linked by the Public Ministry to money laundering cases.

The Specialized Anti-Money Laundering and Terrorist Financing Prosecutor’s Office and other agencies involved Azcona, along with her son Ramluis Mejía Azcona and five other people, in the FM Case, carried out raids in Santiago, Santo Domingo and Punta Cana against organized crime and money laundering.

The last position in the Government of Azcona de la Cruz was Deputy Minister for Vulnerable Sectors and Child Labor of the Ministry of Labor, granted by decree 529-12.

Previously, in 1998 she won her position as deputy for the National District, a position she repeated in 2006, as a representative of the Central American Parliament (Parlacen) for the Dominican Liberation Party (PLD).