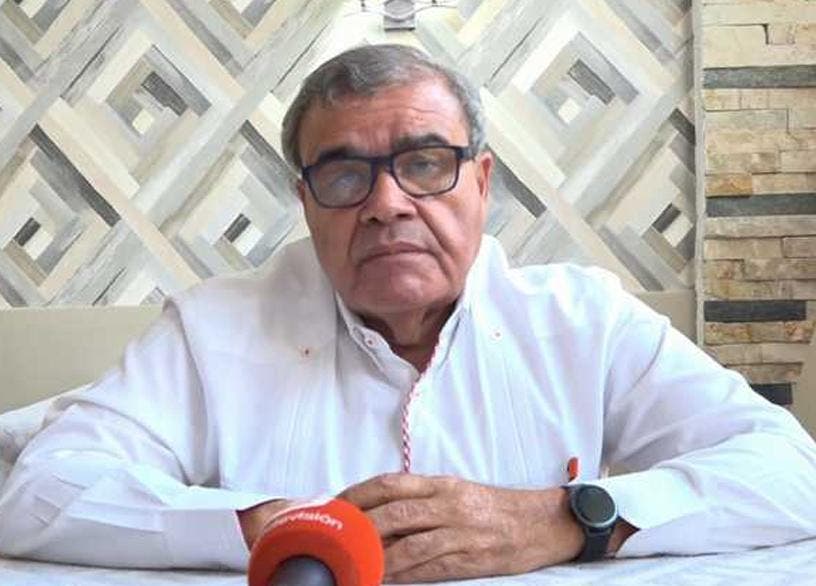 The president of the Dominican Medical College (CMD), Senén Caba.

Today, the Dominican Medical Association (CMD) called on the central government to keep the vaccination centers against COVID-19 open.

“We must keep the vaccination centers open and make sure that a new communication strategy with the appropriate codes is addressed,” said the president of the entity, Senén Caba.

“Improve the importance of having at least a third dose in people’s imagination. That is serious not to remove the posts because we are still in the middle of the pandemic,” he said.

Interviewed on the program “El Despertador,” the president of the CMD warned that the attention should be greater and gave several countries as examples.

“Cases have indeed dropped, but look at China, Europe, South America,” indicated Senén Caba for the closure of these centers.

High-cost drugs
In another order, the Dominican Medical Association (CMD) president pointed out that high-cost medications should be a commitment assumed by the State.

“Those medications are truly unaffordable for a large segment of the population; people with Hepatitis C, Nephropathies, people suffering from some type of cancers do not have that money to treat and manage their illness,” Caba noted.

“The State (…) is constitutionally obliged to offer health care. We are concerned that this situation has been occurring in the last few months (…) Within this mass of people who go, there are not enough doctors and they go to the medical association,” the doctor pointed out.

What a flattering photo of him! LOL