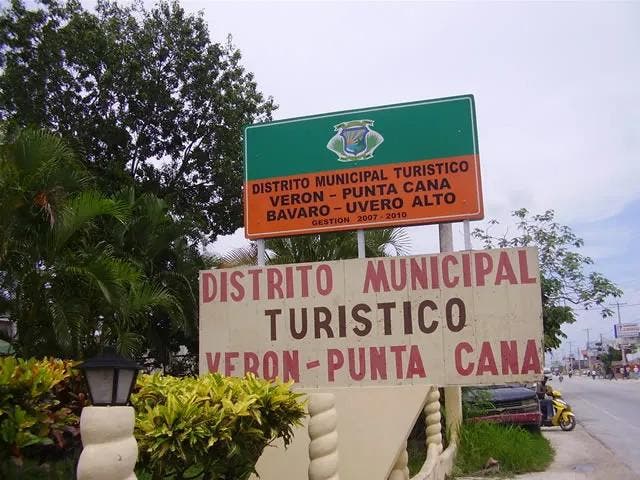 Members of the National Police, in coordination with the Public Prosecutor’s Office, seized bladed weapons, slot machines, hookah, drugs and arrested 41 people in the district of Veron, Punta Cana.

During a raid in search of weapons, in boarding houses, apart-hotels, and farmhouses, where two slot machines, a hookah, four bladed weapons, and narcotic drugs were found.

Yunior Guzman, 35, was arrested after being found with a portion of a vegetable, presumably marijuana, weighing approximately 9.2 grams.

The detainees and the evidence are under the control of the Public Prosecutor’s Office.

The arrests are needed. However, the overstated headline seems to make daily street crime into a volcano of crime. Suspect many of the arrested have already been released.

What the public wants is arrests of crime bosses and big illegal traffickers. When they are gone the street crime will be reduced.