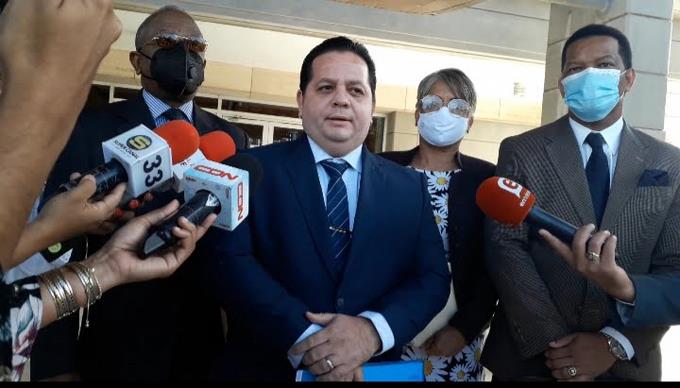 Santo Domingo.- The Supreme Court will hear the trial against the deputy from Santiago province, Gregorio Domínguez, accused of illegal eviction.

The case will go to that court because the judge of the Special Instruction, Vanesa Acosta Peralta, issued an order to open a trial against him for alleged violation of the regulation of the granting of public force and violation of private property.

The judge made the decision by fully accepting the submission made against the legislator by the Attorney General’s Office, through Deputy Attorney General Rafael Suárez.