AstraZeneca “shielded” itself with the contract 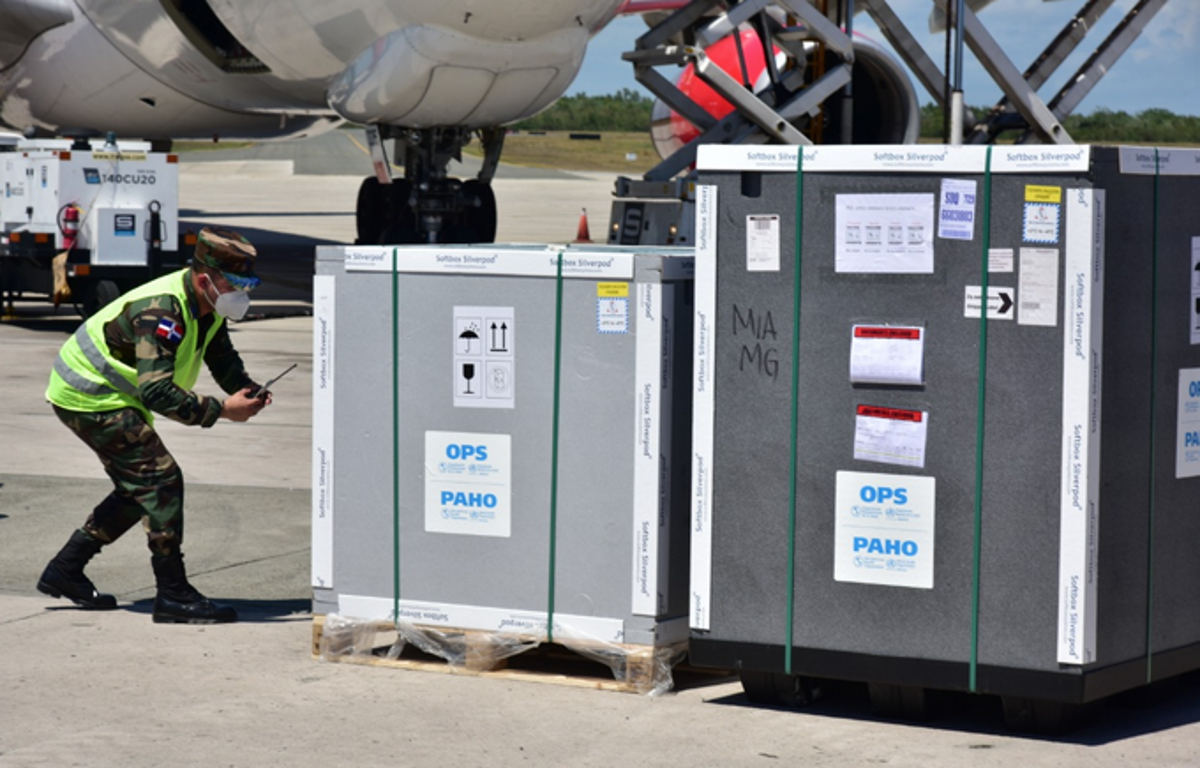 The contract signed by the government and ratified by Congress contemplates a payment of some US$40 million, at the agreed price of US$4 per dose. FILE/

Contract with AstraZeneca: a clause establishes that the Government waives the right to sue for non-compliance.

Santo Domingo, DR
The contract that generated the recent complaints by President Luis Abinader about the “non-compliance” by the pharmaceutical company AstraZeneca in the purchase of vaccines against Covid-19 contains clauses that, having been accepted by the Government in 2020, now tie its hands to succeed in international arbitration.

And not only the Dominican Government, as the National Congress approved the contract without any opposition from legislators.

Specifically, the clause in question that would not allow the Government to claim the apparent breaches of the pharmaceutical company would be clause 14 on “Limitation of Liability for Claims Other than Third Party Indemnification; Waiver of Warranties.”

A clause in section (14.1) stipulates that the country waives the right to claim against the company for delays in the delivery of doses and other issues about the vaccine.

“The purchaser (Dominican Republic) waives and releases any claims against AstraZeneca arising out of or relating to… delays to the delivery of the vaccine under the contract,” the agreement states.

But it does not stop there, as it also removes AstraZeneca from liability if the vaccine is not practical or safe or if problematic situations arise with transportation, storage, or proper inoculation technique.

Another issue established in the contract signed by the Government and ratified by Congress is the total payment to be disbursed, some 40 million dollars, at the agreed price of 4 dollars per dose.

In that sense, the contract also establishes that the price of the doses will be exempt from indirect taxes equal to forty million dollars and that the payments due to AstraZeneca “do not include any indirect tax that may be levied and that if properly levied, the purchaser will pay in addition at the rate and in the manner established by the applicable laws at that time.”

On the other hand, it gives the pharmaceutical company the power to, without the buyer’s consent, “subcontractor delegates its obligation or services to be rendered under the contract to one or more of its affiliates and any contractor.”

Abinader stated that he would not receive the vaccines from AstraZeneca if they arrived at the wrong time for the country and threatened to take the company to international arbitration.

“What I will not allow is that the national interest be affected by accepting vaccines that later we cannot use,” said Abinader.

Expired vaccines
Faced with the drop in demand, some batches of vaccines have expired, leading the country to incinerate over 354 thousand doses last February and another similar one would be ready for incineration as of today, which implies a cost of some 2.8 billion dollars.

The Minister of Health, Daniel Rivera, recently announced that the contracts to buy more supplies tomorrow and 1% of the Pfizer vaccines expire. Meanwhile, 85 thousand doses from AstraZeneca are available.

This should surprise no one as Big Pharma has done the same world wide. Forget that fact that the vaccines don’t work and in fact often have side effects. Big Pharma = Criminals (usually with government support)