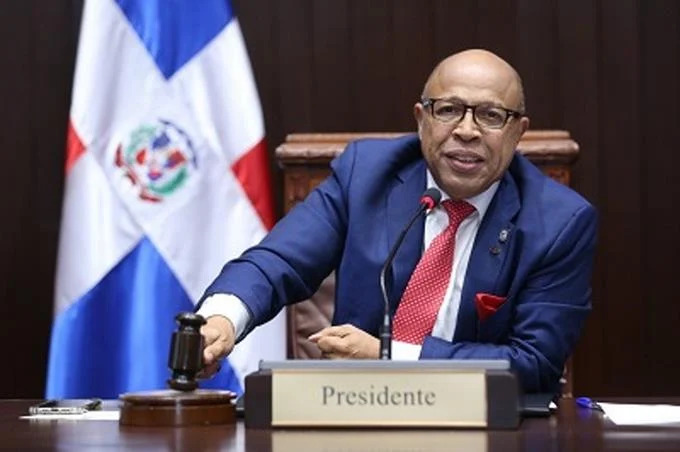 President of the Chamber of Deputies, Alfredo Pacheco.

Meats, grains, flour, oils, and bread are some foods that the Executive Power included in the bill deposited two weeks ago.

The Chamber of Deputies approved this Thursday in the first reading of the bill that levies a zero rate on the tariff for various foods that constitute the basic family basket.

After yesterday the pro-government deputies fell short by nine votes; today, they reached a simple majority made up of a minimum of 96 legislators.

A first vote ended with 92 votes, so it was not valid, and the president of the Chamber of Deputies, Alfredo Pacheco, called a second.

After delaying the second process for several minutes, Pacheco called for a second vote on the project, with a favorable vote of 99.

Faced with this vote, the opposition deputies left the chamber “dissatisfied” with the result and asked for a recount.

Meats, grains, flour, oils, and bread are some foods that the Executive Power included in the bill that it deposited two weeks ago and that, provisionally, taxes the customs tariff at a zero rate.