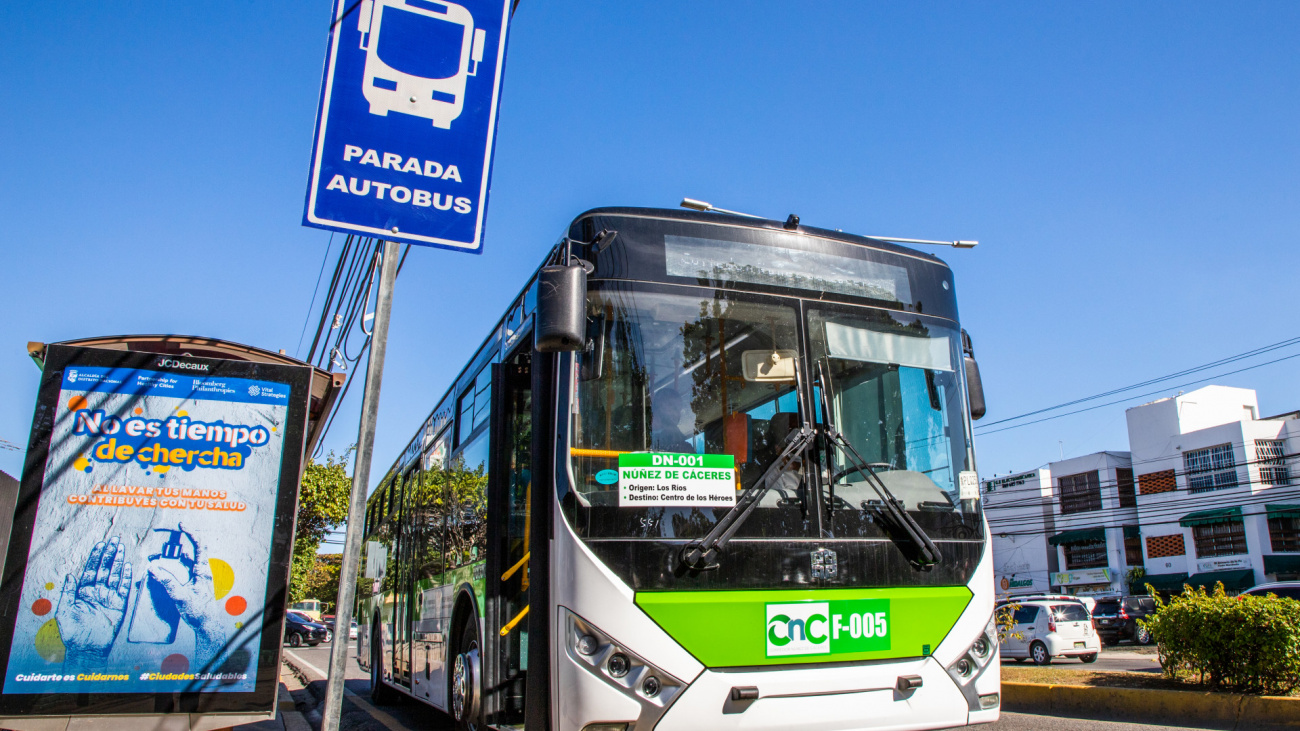 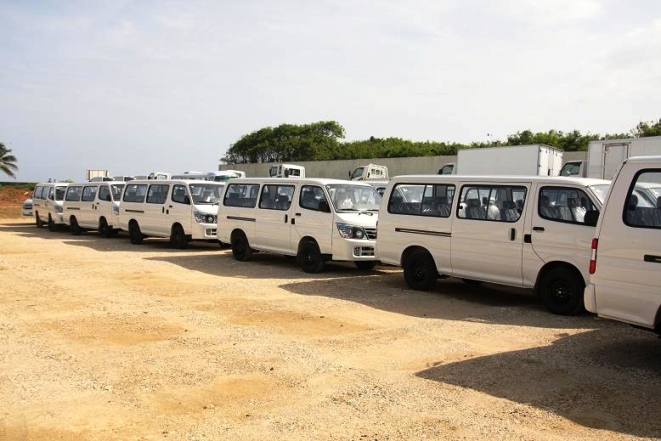 Santo Domingo.- The first bus corridors recently put into operation, that of the Núñez de Cáceres, Winston Churchill and Charles de Gaulle avenues, were assigned to the traditional transport companies that operated the routes and no call for tenders, according to the president of the drivers union (CNTU), William Pérez Figuereo.

Pérez Figuereo recalled that in the previous government administration, in the regulator Intrant “there was talk of bidding (…) even if you were the owner of your route, you had to bid anyway” and that “now that concept has been changed.”

The trade unionist, who is in the process of transforming the CNTU into a company, as required by Law 63-17 on transit, explained that the Government now takes into account “the original operator” of the route.

It is reasonable to consider traditional transport companies have a claim as an original operator to continue on assigned routes. That said, the transport assignments should be open to periodic permit review with Intrant as to their performance, fleet maintenance, public need, and traffic infractions.