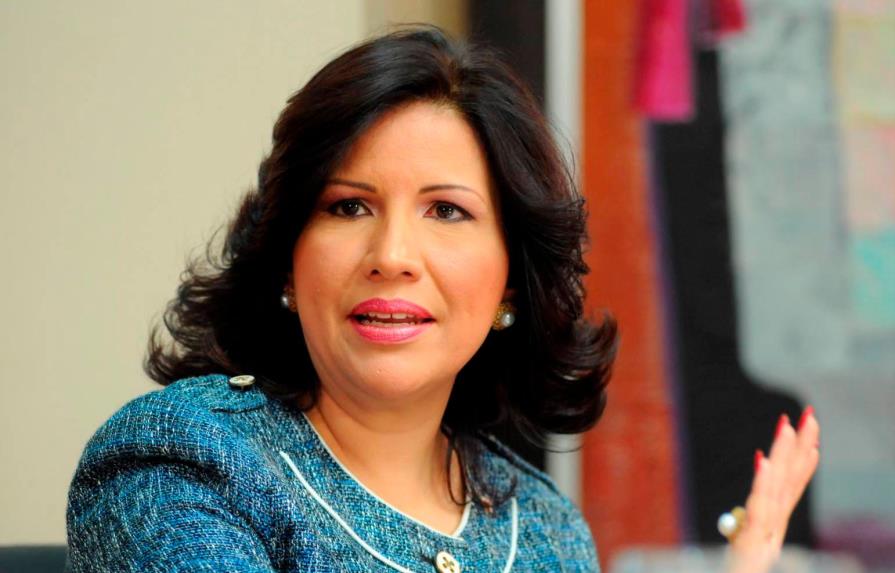 Santo Domingo.- Former Vice President Margarita Cedeño responded this Wednesday to the request of the director of the Supérate (food coupon) program, Gloria Reyes, in the sense that the efforts of that social assistance institution be investigated from when the former president directed it until now.

“Not her, eagle doesn’t hunt flies,” said Cedeño when asked what she has to say to Gloria Reyes, after the official requested the aforementioned audit from the Accounts Chamber.

Cedeño stated that President Luis Abinader wants to do a circus with her, arguing that “there is a plot from the National Palace.”

“To President Abinader, (who) wants to do a circus with Margarita, that is a plot that they hatch from the (National) Palace, because they have already chosen me as their opponent.”

It is not surprising the former VP is alleged to be in a scandal. The mud of scandals of the previous administrations being shaken off the villains is flung around the room. It has to land on others.