Outrage grows and demands justice be rendered to police torturers 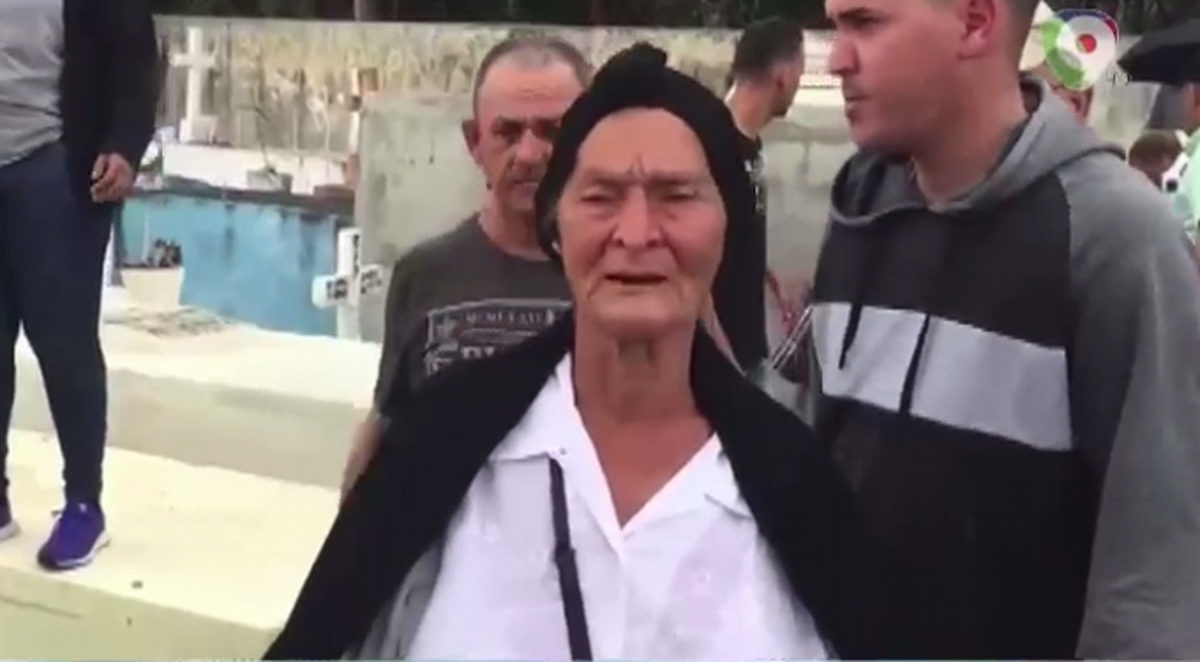 The mother of young José Gregorio Custodio, Milandina Custodio, has expressed her outrage at the murder of her son. EXTERNAL SOURCE

“The population expects measures against police agents if their actions against young Gregorio are determined. This fact cannot go unpunished,” were some of the comments heard in different circles of Ocoa society.

José Gregorio Custodio was arrested on 27 de Febrero street (Ocoa) after his wife reported that he was violent after drinking alcohol, but two days later, he died at the San José hospital minutes after being taken by a 911 unit, which picked him up unconscious at the Ocoa preventive jail.

Lawyer Alexis Mateo opined that the government should deepen its investigations due to Custodio’s death and the numerous complaints surrounding the police barracks in that province.

“That the investigations be deepened and that whoever falls, make the culprits appear, in case there are criminal hands behind that fact,” he said.

While on social networks, Fabián Díaz Casado wrote: “old practice that points to impunity… they must locate the guilty, go to jail, be judged and condemned.”

Similarly, Luis Santana wrote on his Facebook account: “It is not a matter of changing the police force; it is a matter of bringing to justice those responsible for the murder of the young man.”

On the other hand, the chief prosecutor of this province, Francis Valdez Gómez, informed that the Public Prosecutor’s Office would present formal accusations against the two National Police officers who caused his death this month.

During an interview on the program El Sol de la Mañana, the public prosecutor of Ocoa regretted the case of José Gregorio Custodio.

He pointed out that investigations continue to determine the actual causes of his death.

New colonel
The South Central Regional Director of the National Police based in Bani, General Claudio Gonzalez Moquete, swore last night the new commander of this institution in this town, Colonel Joselito Alonzo, a native of Boca Chica.

Alonzo said that he comes with the mission of restoring tranquility to the population. Therefore, he will work hand in hand with the civil governor, Oliva Castillo Aguasvivas, the bona fide merchants, and the community.

“Rest assured in me, the citizen will not be mistreated here,” he assured this media.

Claims.
The demand for justice for the murderers of José Gregorio Custodio continued with the lighting of candles, meetings with civic entities, and other demonstrations.

The whole police force of San Jose de Ocoa should be removed and those responsible for the tragedy should be prosecuted.