April War: Why did it arise and who participated in this revolt? 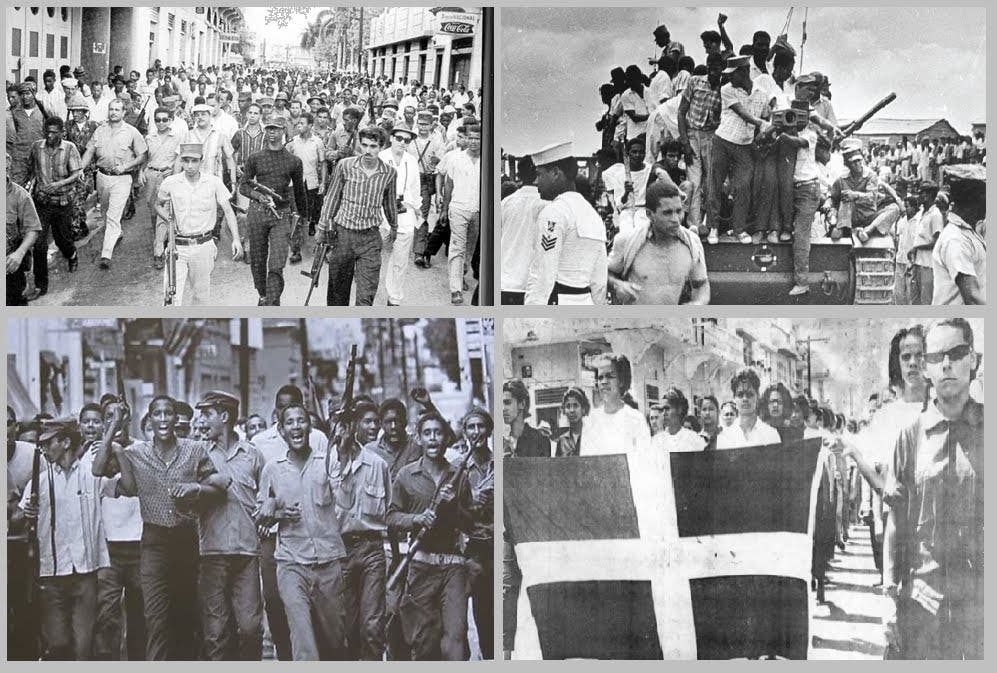 The April War sought the overthrow of the triumvirate and the return of Juan Bosch. -External source

The April War, also known as the Dominican Civil War, the Revolution of ’65, or the April Revolution, was a popular revolution that took place in Santo Domingo 57 years ago, on April 24, 1965.

According to an article on the Autonomous University of Santo Domingo (UASD) website, young men and women, civilians and soldiers who were seeking freedom and democracy came together for this struggle.

In this case, to overthrow the government of the triumvirate headed by Donald Reid Cabral and fight against the second North American occupation that took place between 1965 and 1966.

The protesters of the April War wanted Juan Bosch to return to power in conjunction with the 1963 constitution. His government was considered legitimate and constitutional during the seven months he was in charge in 1963 before the coup.

For this, they were organized in commands. In a video from the General Archive of the Nation (AGN) about the 1965 war, according to Orlando Sánchez, a veterinarian, they were classified into mobile, supply, and intelligence unit commands.

Sánchez affirms that they maintained contact with all the commandos, especially those of the Dominican Popular Movement (MPD) and the Popular Socialist Party (PSP).

Likewise, Rafael Quirós, captain of the Dominican Air Force, points out that they settled in points that they considered strategic, such as Santa Bárbara and Ciudad Nueva, the latter being the location of the central command.

This war was divided into two camps: the constitutionalists, who favored Bosch’s return, and the loyalists, who were against his return.

The men were in charge of facing the fight while the women served as support in the domestic chores in the commandos, but also, according to the AGN video, they assumed tasks of communication, civic-military instruction, and supply of materials in a covert way.

While among the loyalists were: Elías Wessin y Wessin, Antonio Imbert Barrera, Pedro Bartolomé Benoit, Bruce Palmer, and Tapley Bennet, among others.

I am glad communism was defeated. But the children from that era are governing the country now and they are implementing laws, cultures and habits that are detrimental to the land, to the people, and to the culture. The worst is the permissive and tolerance to foreigners with total disregard to native identity and culture. Development is not everything.