Pediatricians urged to be alert to detection of hepatitis cases 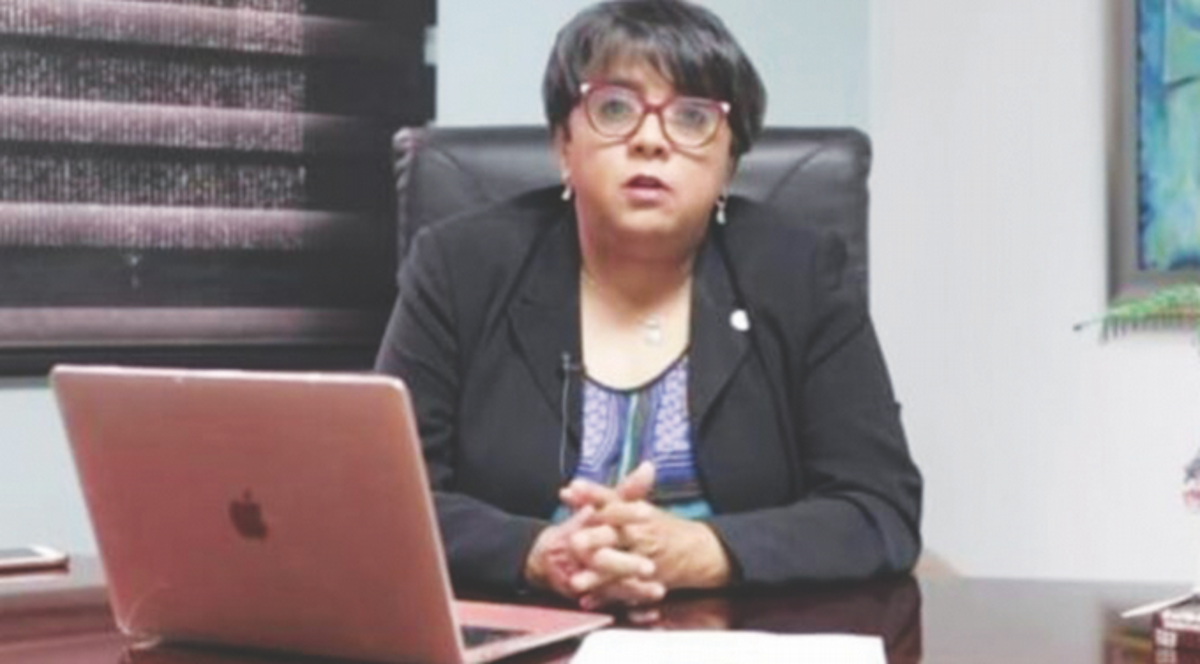 Luz Herrera, president of the Dominican Society of Pediatrics.

Santo Domingo, DR
The president of the Dominican Society of Pediatrics, Dr. Luz Herrera, urged pediatricians to be attentive and vigilant given the world Health Organization (WHO) reports that report the detection of cases of acute hepatitis in children of unknown origin in at least 11 countries.

Herrera said that she has not received reports from pediatricians and gastropediatricians of cases of hepatitis in children with similar characteristics, but that she urges to be attentive and ready to report to the national authorities any case that comes to her attention.

She pointed out that in the country it is rare to find cases of hepatitis B in children because for years, it has been part of the national vaccination scheme and there are also care protocols in case of a pregnant woman with the infection to avoid vertical transmission.

Regarding hepatitis A, the specialist reminded us that it is viral, transient, and benign. In addition, although the vaccine is not part of the national scheme, it is applied at the level of private clinics, so it is also prevented.

“We still have no reported cases, and look that I am always in communication with the gastropediatricians, but if it is important to keep us alert and pending so that before any suspicion, we reproach the corresponding authorities,” said the president of the Society of Pediatrics when consulted by Listín Diario.

169 cases
Press reports indicate that the cases, according to the account of the World Health Organization (WHO), which issued recommendations to face this sanitary alert, initially reported in the United Kingdom, continue to increase, and until the end of the week, at least 169 cases had been confirmed in 11 countries, one of them fatal.

Among its most common symptoms are fever, fatigue, loss of appetite, nausea or vomiting, abdominal pain, dark urine, joint pain and yellowing of the skin and eyes.