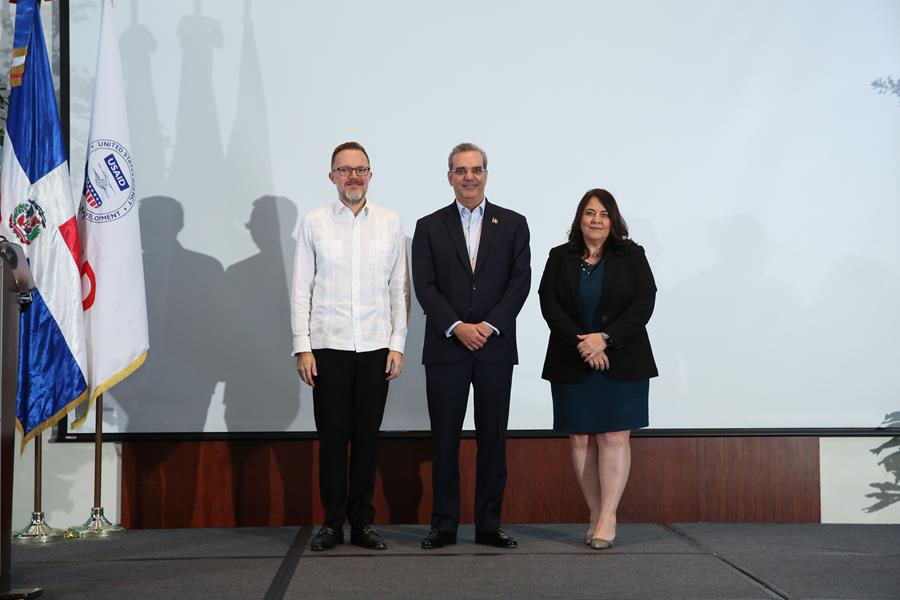 Santo Domingo.- The United States Embassy celebrated 60 years of the United States Agency for International Development (USAID) at a reception held at the Real Intercontinental hotel.

The event was led by the Chargé d’Affaires, Robert W. Thomas, and was attended by President Luis Abinader.

The Dominican Republic was one of the first countries to receive a USAID mission, on January 11, 1962, when it signed its first bilateral agreement to promote the socioeconomic development of the country.

“Since then, through the United States Agency for International Development (USAID), we have contributed more than 1.9 billion dollars to support our Dominican friends in critical areas such as education, citizen security, climate change and human rights…“