Young Dominican will lecture at NASA and MIT 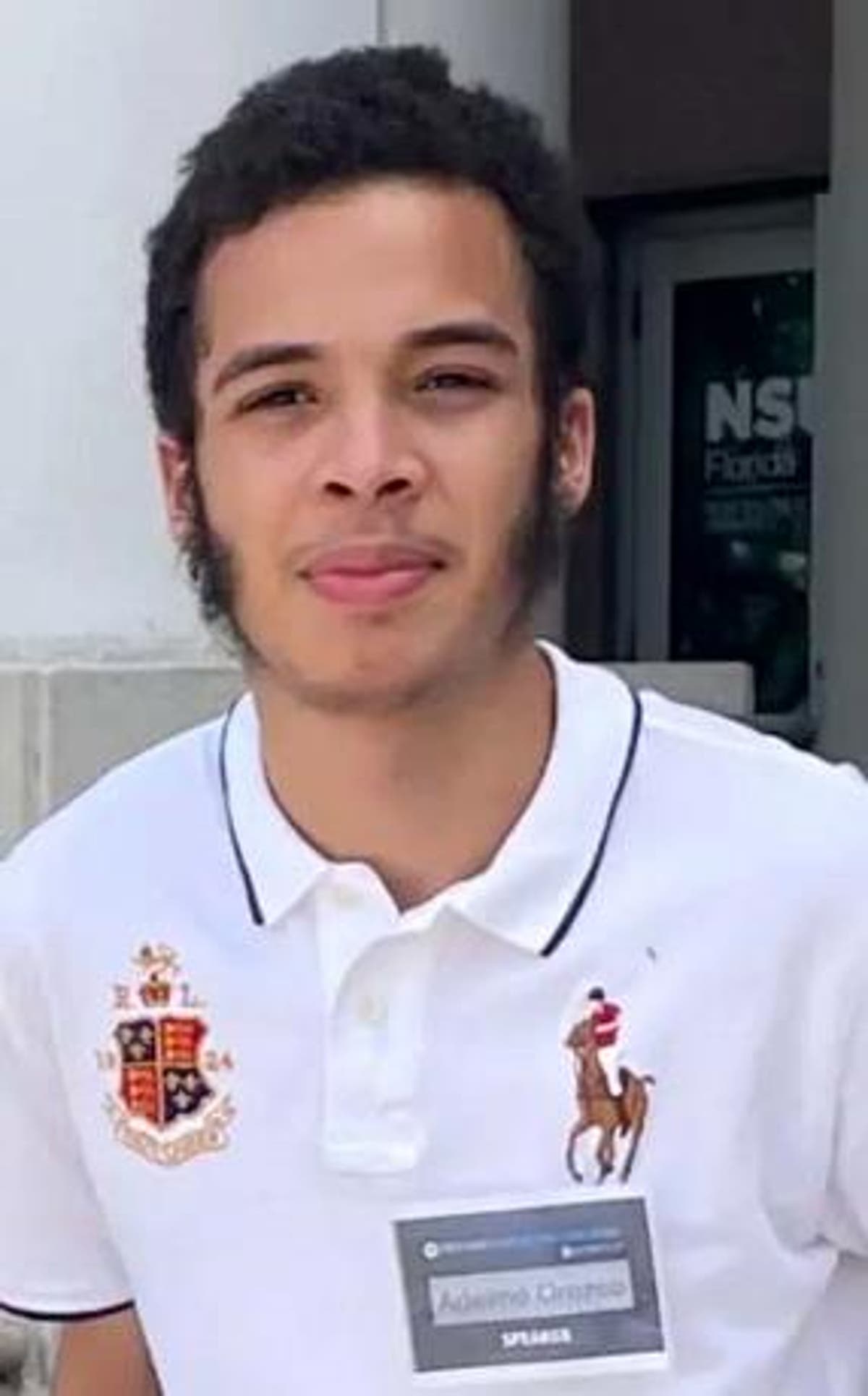 Santo Domingo, DR
High School student in the United States, Adelmo Morrison Orozco, is another Dominican who brings glory to the country abroad.

Only 16 years old, Adelmo was chosen to give a lecture before experts from the National Aeronautics and Space Administration (NASA) and the Massachusetts Institute of Technology (MIT).

Son of Rocío Orozco and Nelson Morrison, Adelmo will present to the audience a scientific paper of his authorship entitled “Shared Interior Protocol: Collaborative Touch Network” during the conference on Human Factors in Computing Systems.

The young man proposes a technological solution to optimize the maintenance of highly complex systems, such as the international space station or a colony on Mars.

The activity is being held at the Annual Convention of the Association for Computing Machinery (AMC), which concludes on Thursday at the New Orleans Convention Center in New Orleans, Louisiana, United States.