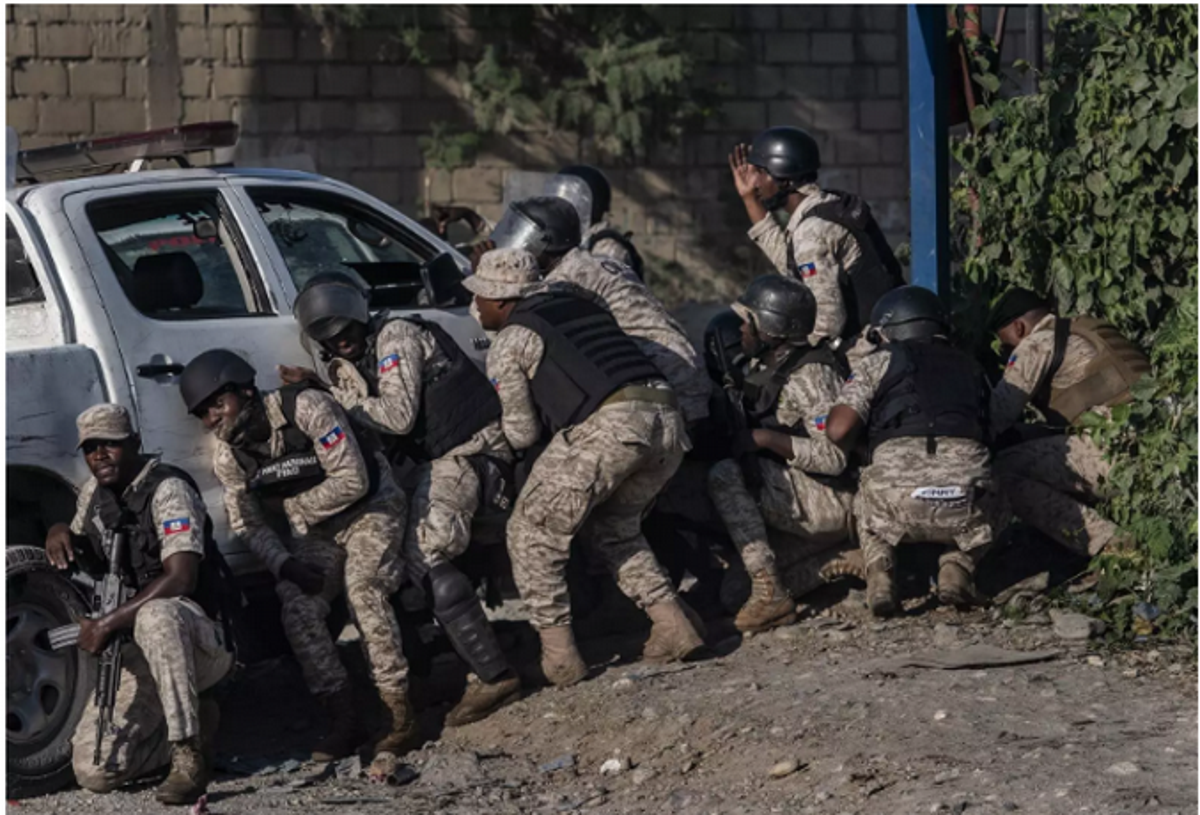 Armed men have opened fire this Monday in Martissant, a region located in the south of the Haitian capital, Port-au-Prince, which has been suffering a wave of violence in recent weeks by criminal gangs.

The head of the Haitian National Police (PNH), Frantz Elbé, has reaffirmed his determination to lead the fight against armed gangs, as the PNH has published on its Twitter account, which has also indicated that, in the last semester, 4,918 people have been arrested in the Latin American country and 234 firearms have been seized.

The Alterpresse news agency reported this Monday that seven people have died. Between Friday and Sunday, several were arrested in operations carried out by the Police due to the clashes in the country.

Several Haitian families were forced to flee their homes last week due to the violence of the ‘400 Mawozo’ and ‘Chen Mechan’ (‘Bad Dogs’) gangs, particularly in the ‘Plaine de Cul de sac’ area ‘in the north and northeast of Port-au-Prince.

Faced with the escalation of violence by armed gangs in Haiti, US Senators Marco Rubio and Raphael Warnock have urged the Administration of US President Joe Biden to prioritize efforts to help stabilize the country’s security situation in a letter addressed to the Secretary of State of the United States, Antony Blinken, to which the Haitian agency has had access.

“If nothing is done, the massive departure of US and international companies and humanitarian organizations could considerably worsen the already disastrous economic situation in Haiti ,” the two US senators warned.

According to data published by the UN last week, the Haitian capital has been mired in a wave of violence since April that has claimed at least 75 lives. In addition, some 9,000 people have had to leave their homes due to insecurity, attributed to clashes between gangs.