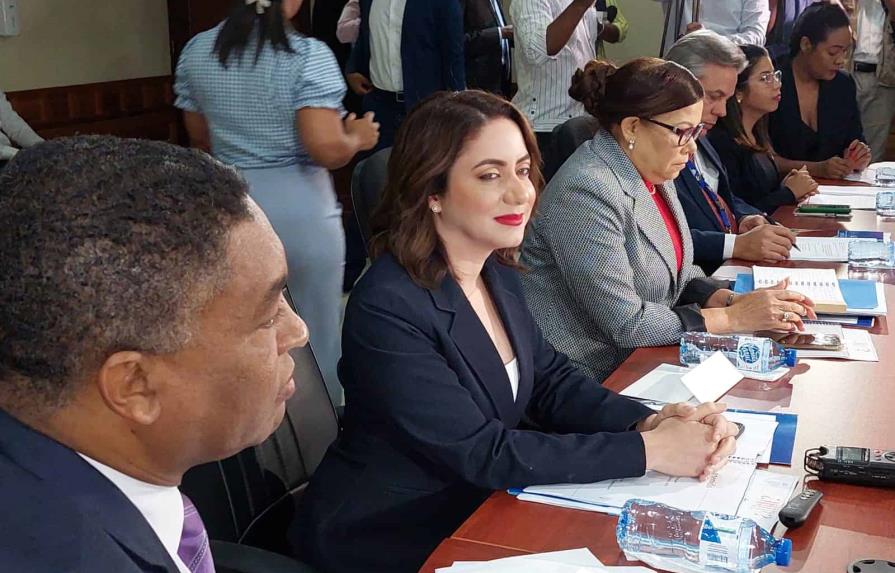 Santo Domingo.- The fraud committed through the Supérate food cards affected almost 95,000 beneficiaries, from February to last May, and covered 154 million pesos (over US$2.5 million), the director of that program, Gloria Reyes told the Senate yesterday.

The official offered the data corresponding to the closing of last April 30.

Until that same date, the Supérate Program had replaced 90,150 new cards for the same number of families, which represents 95 percent of the affected cards.

Gloria Reyes gave statements to journalists and gave a report yesterday to the Senate of the Republic when she appeared before the Permanent Commission of Justice and Human Rights, which is in charge of an initiative that seeks to have the official questioned about the millionaire fraud committed through that social program.

Suspect there is a shell game of some sort in which cards/funds are moved about to allow the kingpins of the scam to collect their ill gotten gains.

There is a certain amount of loftiness among government officials and some of them use this brass to take whatever they wish contrary to law and morality. It is this culture the present leader of the country is trying to remove.

Your finding out now? Massachusetts is well known for having this issue but turns a blind eye! I’ve lived around people who laughed about living on section 8, collecting government benefits but live in DR but let there children live in it while they resided in DR. I see so many families get turn down for benefits while they sit back and collect and sleep all day and party at night! I think it’s wrong and they should be held accountable!! ,alot of families live years in shelters or hotels because once they see free or any assistance there the first one to grab! Now it’s to the point if your not related, or friends to the assistant workers, they’ll sneakly give you some insane reason to decline but sure enough give it to there friends or family. Massachusetts government assistance definitely needs a deep investigation! Because I know for a fact alot of families would be locked up including landlords who are well aware of what’s going on!!!