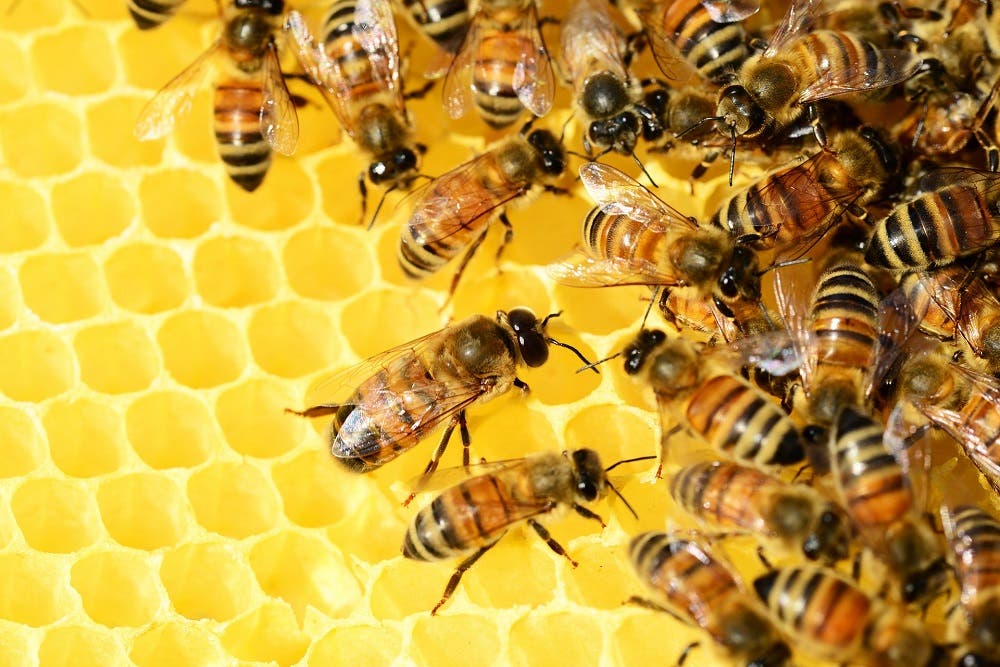 Bees and other pollinators contribute to food security and nutrition, helping to produce fruits, nuts, and seeds with higher quality and variety. In addition, these insect workers benefit people, plants, and the environment by simply transporting pollen from one flower to another.

According to the Food and Agriculture Organization of the United Nations (FAO), pollinators such as bees, bats, and birds influence 35% of world agricultural production. Thus, they increase the production of 87 major food crops globally and plant-derived medicines. Likewise, the FAO highlights that 75% of the world’s crops that produce fruits or seeds need pollinators.

In addition, the United Nations Organization (UN) points out that the pollination carried out by bees has an essential role in conserving biodiversity and even mentions that approximately 90% of flowering plants depend on this process to reproduce.

Why is World Bee Day celebrated?

Due to the constant decline of bees, in 2018, the UN declared World Bee Day to raise awareness of their importance and the threats that affect them and promote actions to protect them. According to the FAO, it is celebrated every May 20 as it is the birth date of Anton Jansa, who was a pioneer of modern beekeeping.

To celebrate World Bee Day, starting from National Geographic, we present you with curious facts about these industrious insects:

Excellent story! Preserve and protect the pollinating bees!!!! Don’t bring hostile species or enemies of the bees to the island. Remember, you have a neighboring country that trades with places like Africa.