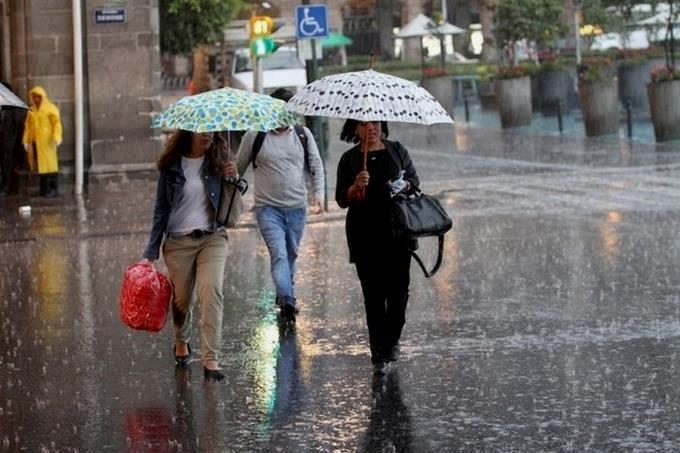 Similarly, the National Meteorology Office (Onamet) issued a weather alert for possible rural and urban flooding, flooding of rivers, streams, ravines, and landslides due to a trough’s expected flooding.

He reported that the rains are accompanied by electrical storms and wind gusts, mainly towards towns in the northwestern, southwestern, and Central Cordillera regions.

The Onamet explained that for this Tuesday, the country would continue under the effects of the trough in the morning hours in the provinces of El Seibo, Hato Mayor, and Monte Plata.

“For the afternoon, we expect these precipitations to be stronger, in the form of downpours accompanied by electrical storms and gusts of wind, over towns in the northeast, southeast and the Central Cordillera,” the meteorological agency reported. “Weak to moderate rains will continue to be generated at night over the provinces mentioned above,” Onamet said.