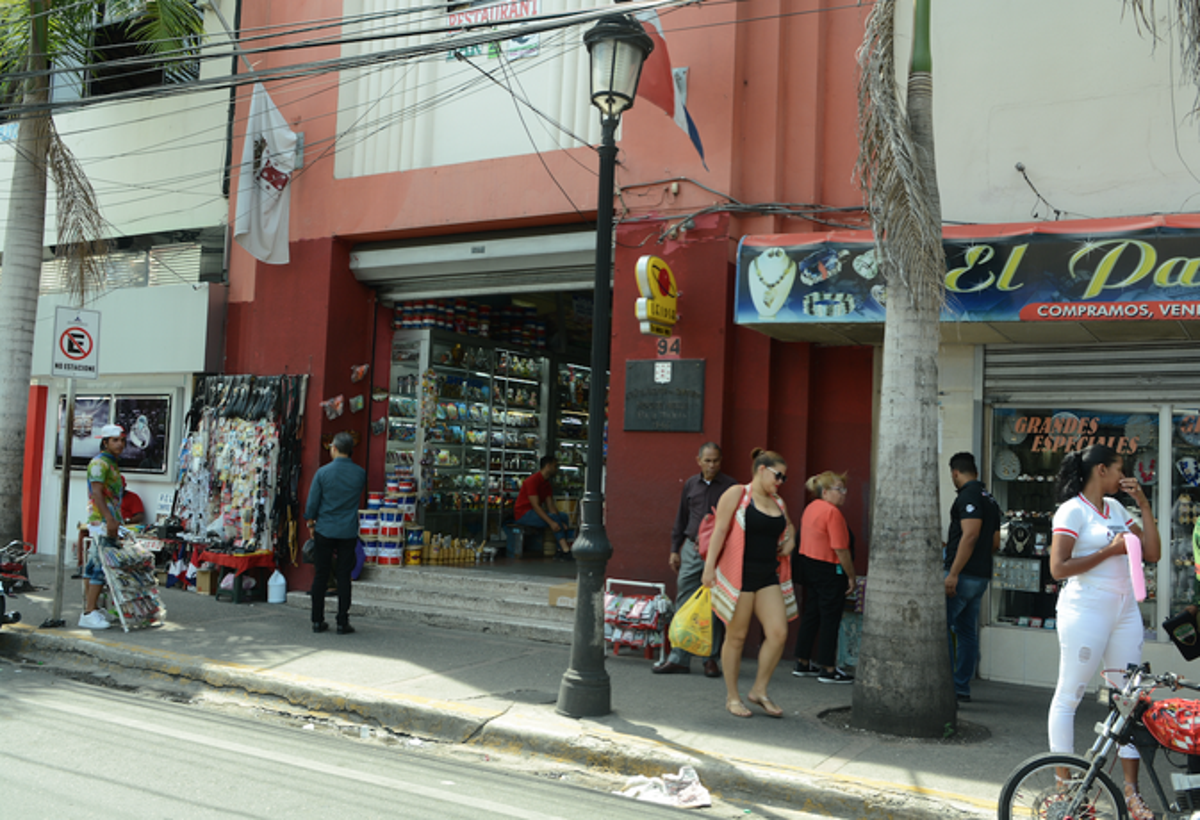 Theft of cell phones, purses, and other belongings continues to increase in Santiago, with the most affected segment being women and schoolchildren, many of whom display luxurious mobile phones on the streets.

Most of the actors in these criminal acts are young people between the ages of 16 and 22 who travel on motorcycles through different parts of the city.

Others, however, dedicate themselves to stealing cell phones, mainly from ladies on foot, considering they have a remarkable ability to run and escape from people who chase them in alleys, thickets, ravines, and other neighborhood urbanizations.

Some of those affected decide to file a complaint with the Police, but others do not, alleging that they are not going to waste their time, because whether or not they file complaints, the law enforcement entity almost never finds those responsible for these crimes.

The Central Cibao Directorate of the National Police has intervened in several sectors of Santiago to control the violence and criminal acts that, in less than a week, left nine deaths in this city.

The police report indicates that motorcycles have been seized in these operations and that people suspected of committing criminal acts have been detained.

Police investigators said that many people, such as women, encourage these young men to take away their wallets and cell phones because they display them in solitary places.

Several students have also been victims of the theft of cell phones in different streets of this city.

On R. César Tolentino street, in front of the Emilio Prud Home teachers’ college in Santiago, a place with little vehicle traffic, several people have been victims of acts of petty theft committed by young people who engage in this practice.

The Police reported that it maintains extensive patrolling in nerve centers of the city to prevent criminal acts and that it has arrested suspects of committing street crimes and fugitives.

The journalist Daniela Gil, former editor of the Norte del Listín Diario, denounced that two individuals traveling on a motorcycle took her cell phone from her on Sabana Larga street, on the corner of 27 de Febrero in this city.

Professor Rossi Martínez said that while she was exercising in the Monument area on Las Carreras de Santiago Avenue, two young people between the ages of 18 and 20 snatched her cell phone.