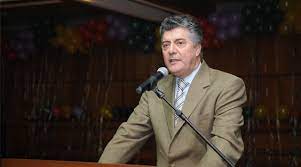 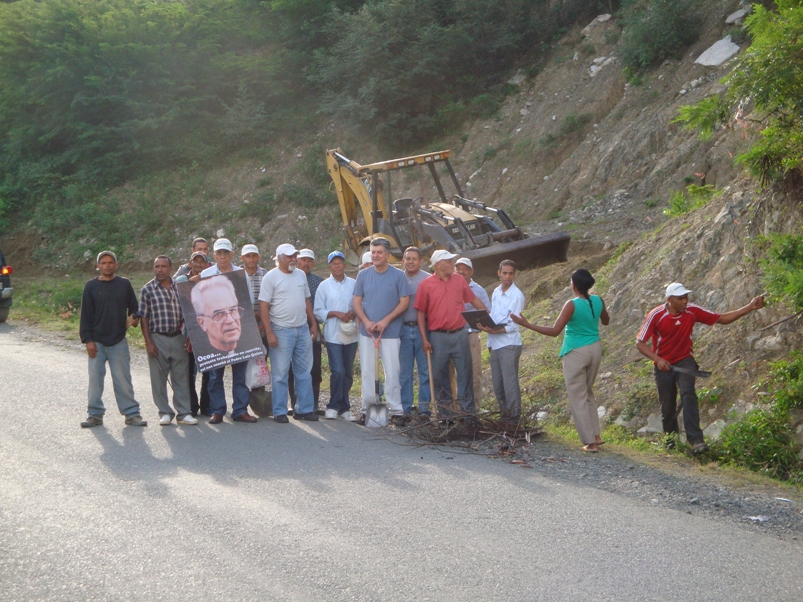 Santo Domingo.- Prisons Advisor Roberto Santana denounced a network of corruption that operates in the La Victoria prison where the person in charge of security receives seven million pesos (US$35,000) every week.

He pointed to the Government and technical staff of the Attorney General’s Office as responsible for the fact that the Las Parras prison is not working, despite that there are buildings completely ready.

While Juan Dionisio Restituyo, president of the Human Rights Commission of the Chamber of Deputies, affirmed that the La Victoria prison “produces 100 million pesos a month,” of which only eight public telephones leave eight million pesos.

Speaking about the penitentiary system in the Dominican Republic in the Esta Noche Mariasela program, they deplored the overcrowding and corruption that prevails in prisons.

Santana is an honorary adviser to the Executive Power.

People are bribed in the prison to pay for favors, the security chief gets a commission.

Like everything else here, corruption and commissions. It will take a long time to clean the house.